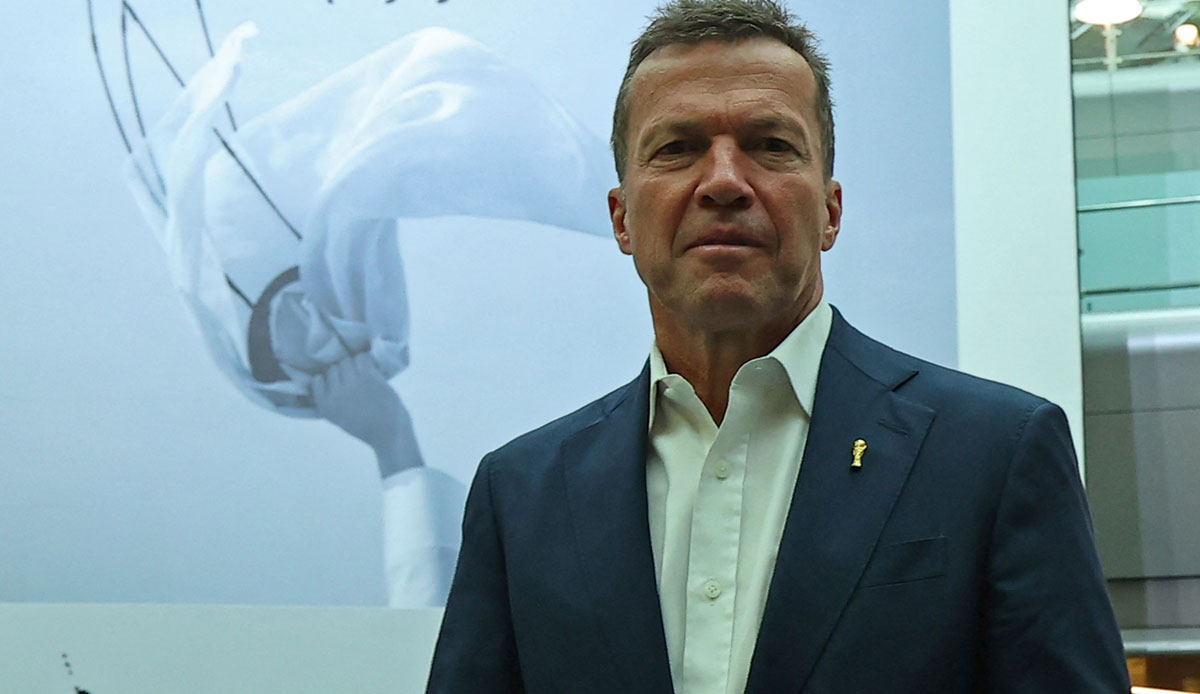 Record national player Lothar Matthäus is critical of the emerging discussion about a missing striker like Robert Lewandowski, the world footballer who has emigrated to Bayern Munich. “If Yann Sommer doesn’t hold up like that, the game ends 8-1, then you don’t look for Lewandowski,” said the RTL/Nitro expert, referring to the record champions’ most recent home game against Borussia Mönchengladbach SID.

“You now have other options and you play a different type of football, you no longer have someone who is constantly present in the penalty area, but others who push or sprint in there,” explained Matthäus, emphasizing: “The penalty area is occupied, but not anymore by someone who has his living room there, but by many players with their very own quality.”

Torgarant Lewandowski could not be replaced on an equal footing, “there is no one better,” said the 61-year-old. In addition, coach Julian Nagelsmann wanted to change the system to a system that he once favored in Leipzig. “That’s why you didn’t necessarily look for a real nine,” said Matthäus.

He himself could well have imagined Romelu Lukaku (Inter Milan) in Munich, but also sees the courted Harry Kane as suitable. “That would not only be a good player, but also an asset to the Bundesliga,” Matthäus said of the Tottenham star.

Is a transfer realistic next summer? Yes, believes Matthew. “Bayern Munich have shown that they can bring players from big clubs in big leagues and that the Bundesliga is interesting for these big names. They have taken players from Liverpool or Juventus, from top addresses in Europe, who have had success there.”