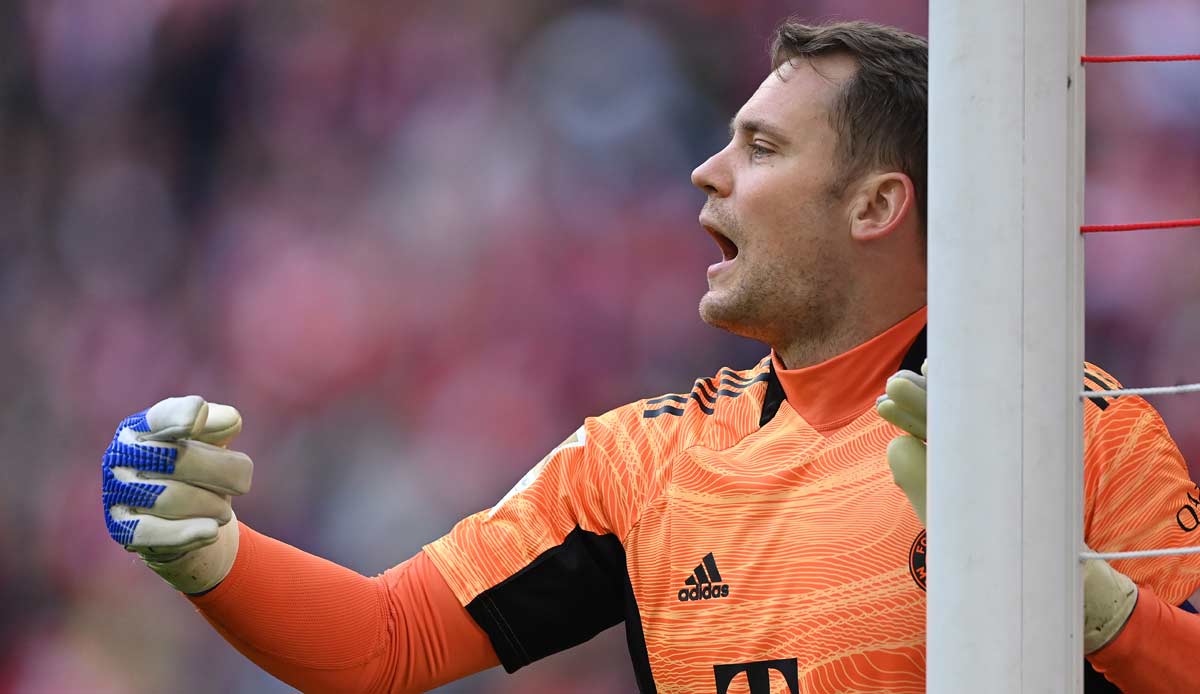 Captain Manuel Neuer has given Bayern Munich fans hope that his contract, which expires in 2023, will be extended. “The talks are going really well,” said Neuer after the 2-2 (2-1) win against VfB Stuttgart DAZN.

But he has “all the time in the world,” said the 36-year-old. When asked if the extension was looking good, he replied: “Definitely!”

The Bavarians want to retain the DFB captain, only the term of the new working paper seemed controversial. Thomas Müller had already extended (until 2024) before Neuer.

Munich are also aiming for an extension beyond 2023 for Robert Lewandowski and national player Serge Gnabry, who are said to be willing to change.