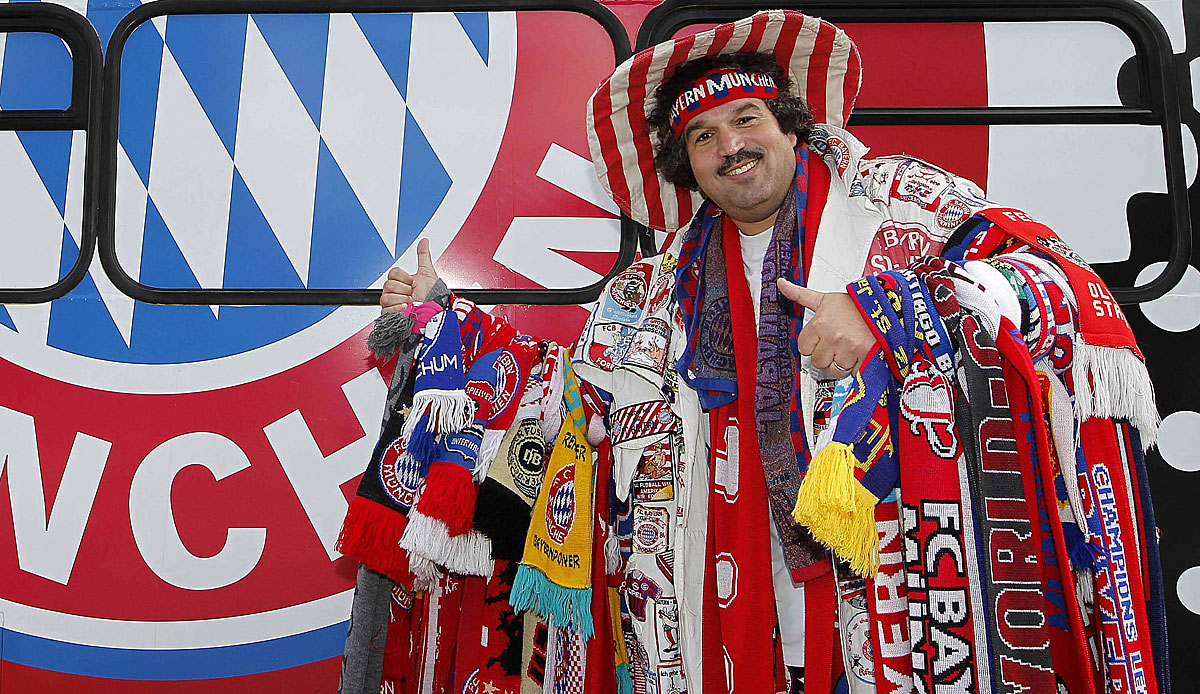 FC Bayern mourns the loss of Michael “Buschmann” Zeman. The Munich cult fan died at the age of 57 in Qatar as a result of a heart attack.

“It is with great dismay that FC Bayern learned of the death of their longtime fan Michael Zeman, better known as ‘Buschmann’ among supporters of the record champions,” FC Bayern wrote on its website.

“The FC Bayern family mourns the loss of a fan who has loyally accompanied our club through all the ups and downs for many decades. He carried FC Bayern in his heart – and out into the world, because he was with our supporters all around the Globus closely connected. In him we are losing a very special person who we will always remember. Our heartfelt condolences go to his relatives and friends,” said Bayern President Herbert Hainer.

Zeman followed his FCB around the world. He gained cult status mainly because of his eye-catching outfit. His jacket, pants and hat were plastered with countless patches, and he also wore around 40 scarves.

Zeman had now traveled to Qatar, where he was invited by the Qatar Supreme Committee as a “super fan” to the World Cup draw on Friday. But shortly after landing, he suffered a heart attack.

“The heart attack must have happened on the way from the airport to the hotel. He had no previous heart disease. His death came as a surprise to everyone,” says a friend of Zeman’s image quoted.