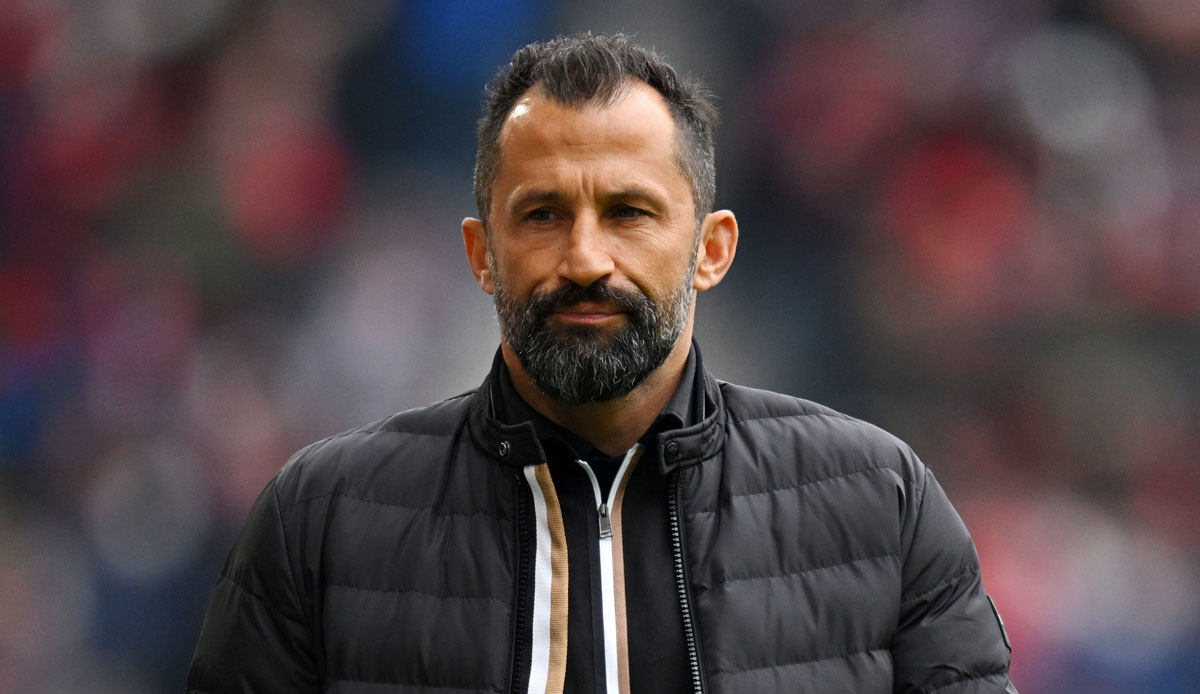 The exact amount of the offer is not known.

Rennes are reportedly asking €20m for Tel, who has already made seven Ligue 1 appearances. With the French U17 national team, he won the European Championship as a striker and captain.

Noisy L’Equipe the first Bayern offer for Tel was seven million euros, the second offer should of course have been higher, but not sufficient.

Tel, who became the youngest professional debutant at Rennes in August 2021 at the age of 16 years and 110 days, is under contract with the western French until 2024.