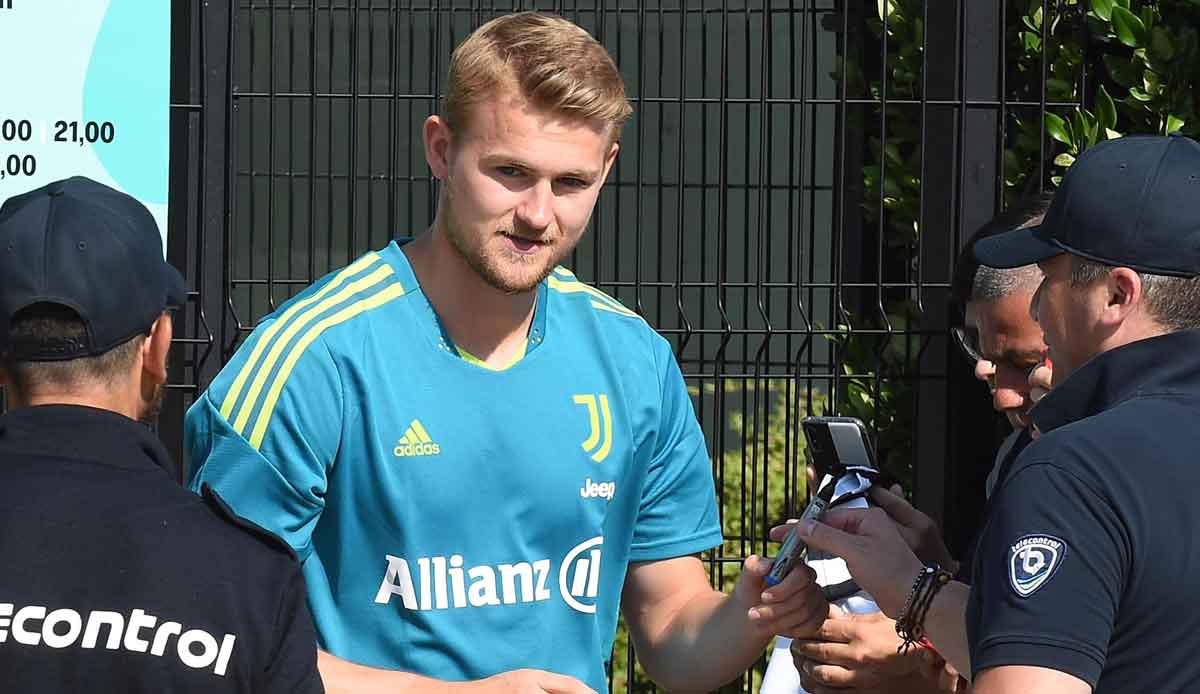 FC Bayern Munich and Juventus Turin are apparently still 30 million euros apart in the negotiations for a transfer from Matthijs de Ligt. This is reported by the Italian journalist Gianluca Di Marzio sky.

In a first round of negotiations on Monday, FC Bayern had offered 60 million euros including possible bonus payments for the 22-year-old central defender from the Netherlands.

“It was important to me that we sat down at the table with those responsible Arrivabene, Cherubini and Pawel Nedved,” said sporting director Hasan Salihamidzic picture.

“I was there as a player for four years and have a good relationship with the club. We had two talks, now we have to be patient and see what happens.” After his time at Bayern Munich, Salihamidzic played for Juve from 2007 to 2011.

De Ligt meanwhile apparently wants to accept a salary cut for a move to Bayern Munich. A report of sports picture According to the 22-year-old central defender at Juventus Turin currently earns ten million euros net per year, at FC Bayern it would be less.