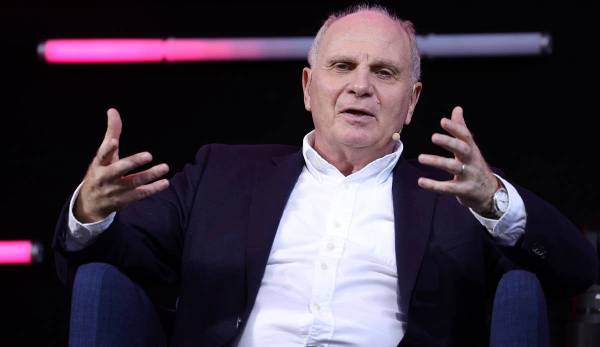 FC Bayern Munich holds its annual general meeting on October 15. Here you can get all the information about the event and find out where you can watch the annual main event of the record champions live on TV and live stream.

Above all, the Qatar sponsorship of the record champion caused displeasure among the members. The subject of Qatar could also be discussed at the event this year, not least because of the controversial statements made by Honorary President Uli Hoeneß a few weeks ago.

The annual general meeting of FC Bayern Munich will take place on Saturday, October 15th. The venue for the event is the Audi Dome in Munich’s Sendling-Westpark district, the home of the FC Bayern Munich basketball team. The Annual General Meeting is scheduled to begin at 6:00 p.m., with members allowed to enter at 3:00 p.m.