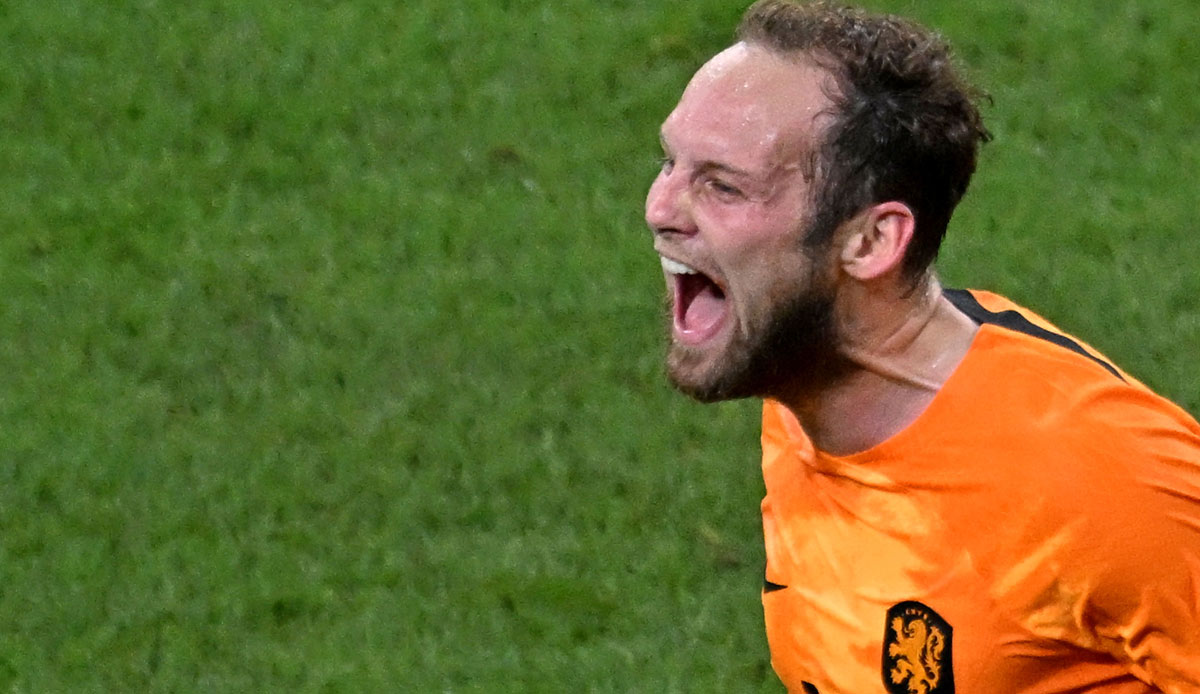 A surprise transfer is apparently imminent at Bayern Munich. According to the Dutch daily newspaper telegraph Daley Blind is about to move to Bayern. The 32-year-old left for southern Germany on Thursday morning.

Those responsible for the record champions react to Lucas Hernández’s injury with a transfer from Blind. The Frenchman tore his cruciate ligament at the World Cup in Qatar and will be out until the end of the season. The absence of the 26-year-old not only meant that Bayern lost an option in central defense, but also the only nominal replacement for left-back Alphonso Davies.

With a blind, Bayern kills two birds with one stone, the Dutchman can play both centrally and on the left defensive flank. Most recently, the 99-time national player canceled his contract with Ajax Amsterdam, so he is available for free.

Blind played almost his entire career in the Netherlands, only playing for Manchester United between 2014 and 2018. Among other things, he played 61 Champions League games for Ajax and United.