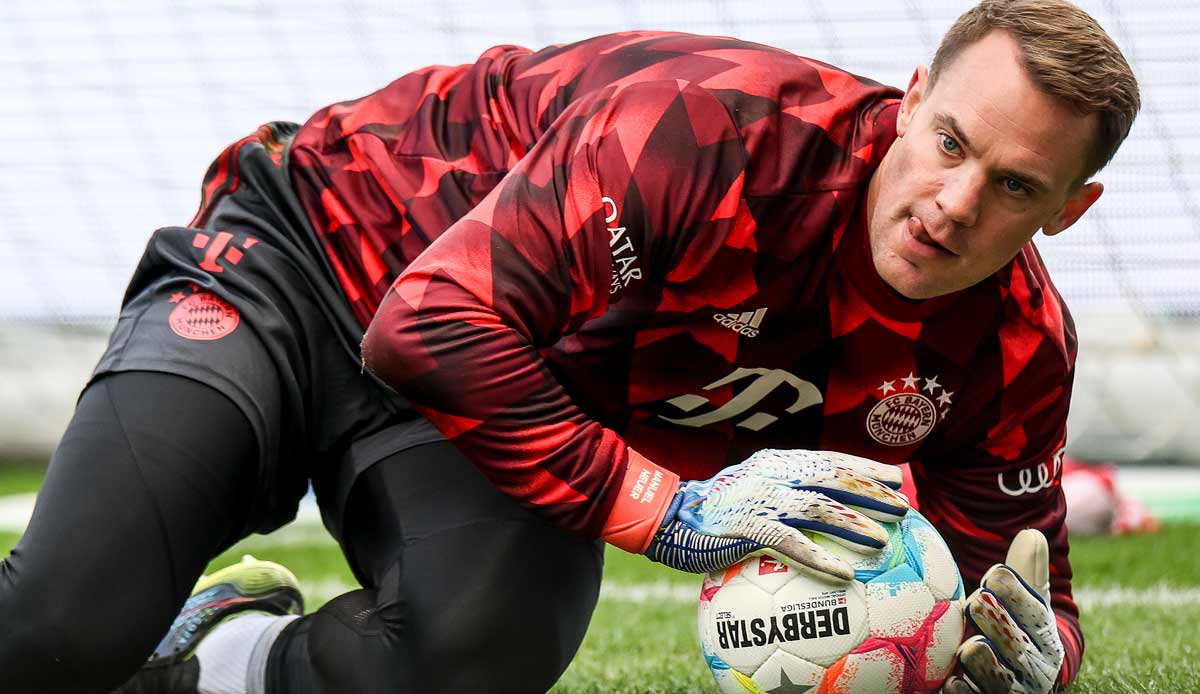 Former national goalkeeper Eike Immel no longer believes in Manuel Neuer making a successful comeback. “It’s the beginning of the end. The shoulder, the mixed World Cup and now the skiing accident. Sure, that’s all coincidence, but still a chain that shows a certain tendency,” said Immel to the news portal t-online.

Neuer had broken his lower leg on a ski tour last Friday. The season is over for the captain of the German record champions Bayern Munich and the national team. “I think it will be difficult to come back,” said Immel, who no longer sees a regular place guarantee for Neuer in the DFB selection: “Federal coach Hansi Flick has always set him up, which is fine, but it has to be over now at the latest.”

The 62-year-old advises FC Bayern to sign a new goalkeeper. Bayern wants to win the Champions League, “but you won’t win it with Sven Ulreich,” said Immel, who described Manchester City’s Stefan Ortega as “absolutely the right man”.

Immel doesn’t believe that Alexander Nübel can replace Neuer: “I don’t think much of him. The story of Bavaria and Nübel is like a second marriage: a second time doesn’t go well.”