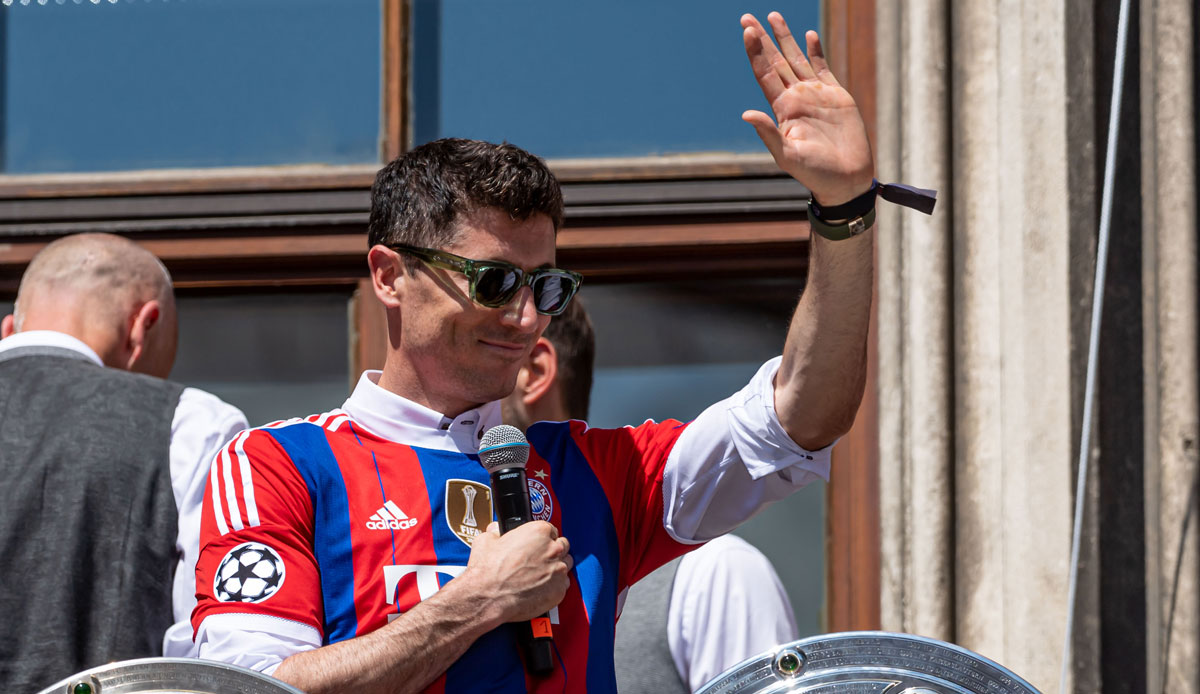 Selling Robert Lewandowski is apparently no longer entirely out of the question for FC Bayern Munich. That reports sky.

Accordingly, there was a rethinking of the German record champions, the “Basta” of the CEO Oliver Kahn should crumble. At the moment, only time is being played to find a suitable successor for the striker.

According to the report, Lewandowski, who has been publicly pushing for a change for weeks, wants clarity about his future before training starts on July 12.

Before that, however, Bayern would have to agree on a transfer fee with FC Barcelona, ​​who are aggressively courting the services of the Pole. Noisy sky Munich only become weak at a transfer fee of 60 million euros.

According to reports, however, there has been an offer of only 35 million euros plus five million euros in bonuses. Like the Spanish Sports reported, Bayern did not even comment on the offer.

Sports director Hasan Salihamidzic had recently emphasized again that he wanted to keep Lewandowski in Munich until his contract expired (2023). at sky He said about the relationship with the two-time world footballer: “Yes, I’m convinced. He’s a professional and he has big goals in his career. That’s why it’s repairable.”

To make matters worse, there are currently only a few alternatives on the transfer market. With the signing of Sadio Mane, who can also play in the middle in the offensive row of three, it is also considered possible that, despite Lewandowski’s departure, a classic center forward will no longer be brought in.