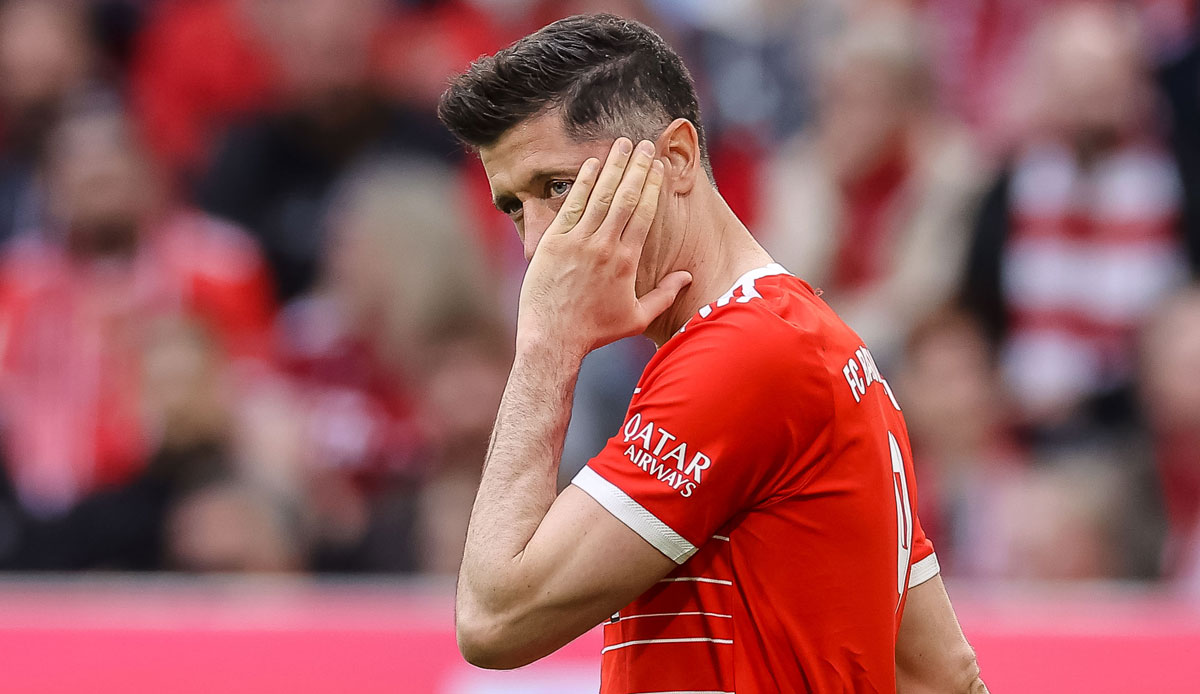 Robert Lewandowski does not want to extend his contract with FC Bayern, which expires in 2023. A corresponding picture-Report coincides with information from SPOX and GOAL. The striker informed those responsible for the German record champions of his decision last week.

This gives FC Bayern the last chance to sell Lewandowski for a fee in the summer transfer window.

Most recently, however, the FCB bosses had repeatedly emphasized that the Pole would also play in Munich in the coming season. Nevertheless, there had been rumors of an immediate departure. FC Barcelona should show interest.

At the request of picture sports director Hasan Salihamidzic avoided a clear denial: “As I said before: we will have talks …”

Lewandowski is said to be annoyed that talks about extending his contract have been delayed for so long. There is said to have been no official offer at the most recent meeting between Salihamidzic and Lewy advisor Pini Zahavi. In addition, the Pole was angry that Bayern had allegedly shown interest in Erling Haaland to the end.

In addition, the behavior of the top scorer could recently be interpreted in such a way that Lewandowski had been with Bayern for some time: he had left the championship celebration early, when he handed over the trophy he only celebrated sparsely with his teammates. He then left the Allianz Arena quietly.

Lewandowski: The relationship with Nagelsmann is said to be clouded

Lewandowski’s relationship with coach Julian Nagelsmann is also said to be strained. Accordingly, Lewandowski and other veterans are dissatisfied with the lack of direct communication from the coach and, above all, with the training content and tactics.

“They find the training annoying and too complex,” said an insider. In addition, Lewandowski is particularly bothered by Nagelsmann’s system change away from the 4-2-3-1 system because it has a negative effect on his chances of completing the game.

How realistic is a transfer to FC Barcelona? “First players have to leave before new ones can come, it’s complicated,” coach Xavi said when asked about the possible transfer of a striker: “Barca have to improve every year, especially if we don’t win (the title), but the financial situation is as it is.” Barca are looking for information from the current squad SPOX and GOAL only six players as not for sale.

“I am absolutely assuming that Robert Lewandowski will play at Bayern next season,” said Bayern patriarch Uli Hoeneß at the beginning of May: “Because he has a contract. Very simple.”