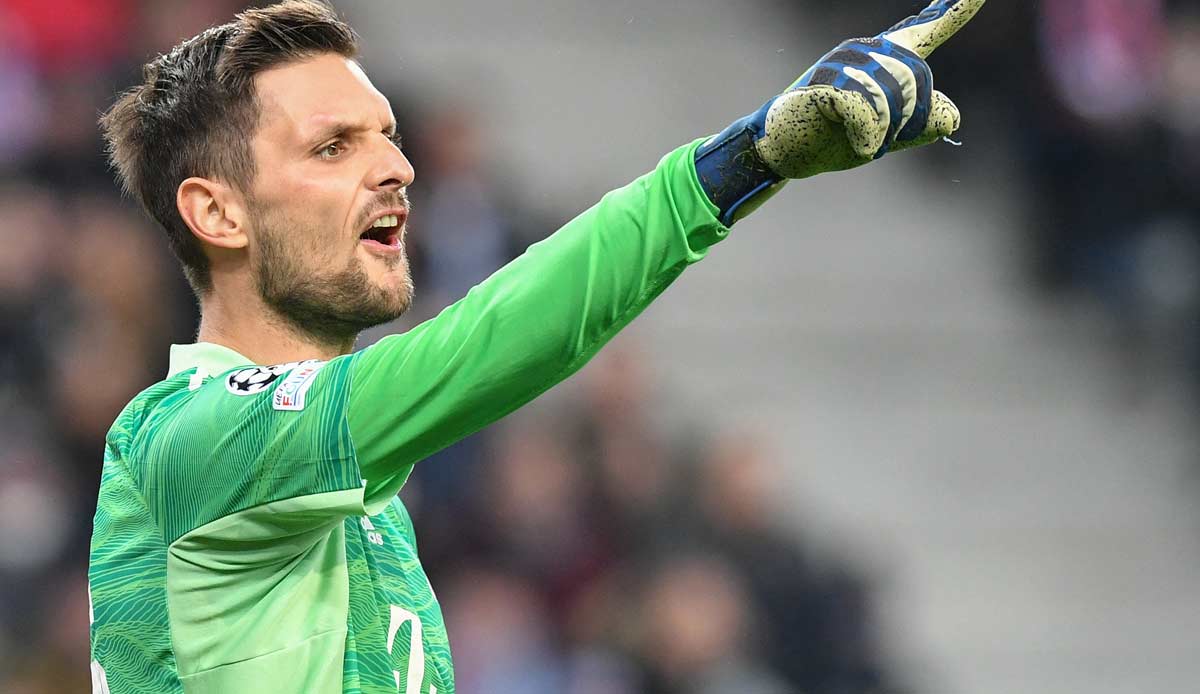 FC Bayern Munich has extended the expiring contract with substitute goalkeeper Sven Ulreich by one year until 2023. The club announced on Saturday evening.

The 33-year-old is entering his seventh season with Munich. In the summer of 2020 he switched to second division club Hamburger SV for a year.

“He fits perfectly into our group with his character and mentality. Sven has an excellent understanding of his role and is always there when you need him,” said sporting director Hasan Salihamidzic.

Ulreich has played 78 competitive games for Bayern so far. He won the championship six times, the DFB Cup three times, the German Supercup five times, the Champions League and the European Supercup.

“FC Bayern has become like a family over the years. I enjoy the task behind a world goalkeeper like Manuel Neuer, we have a friendly, collegial relationship,” said Ulreich.

Neuer’s contract runs until 2023, but it should be extended by at least one year in the near future.