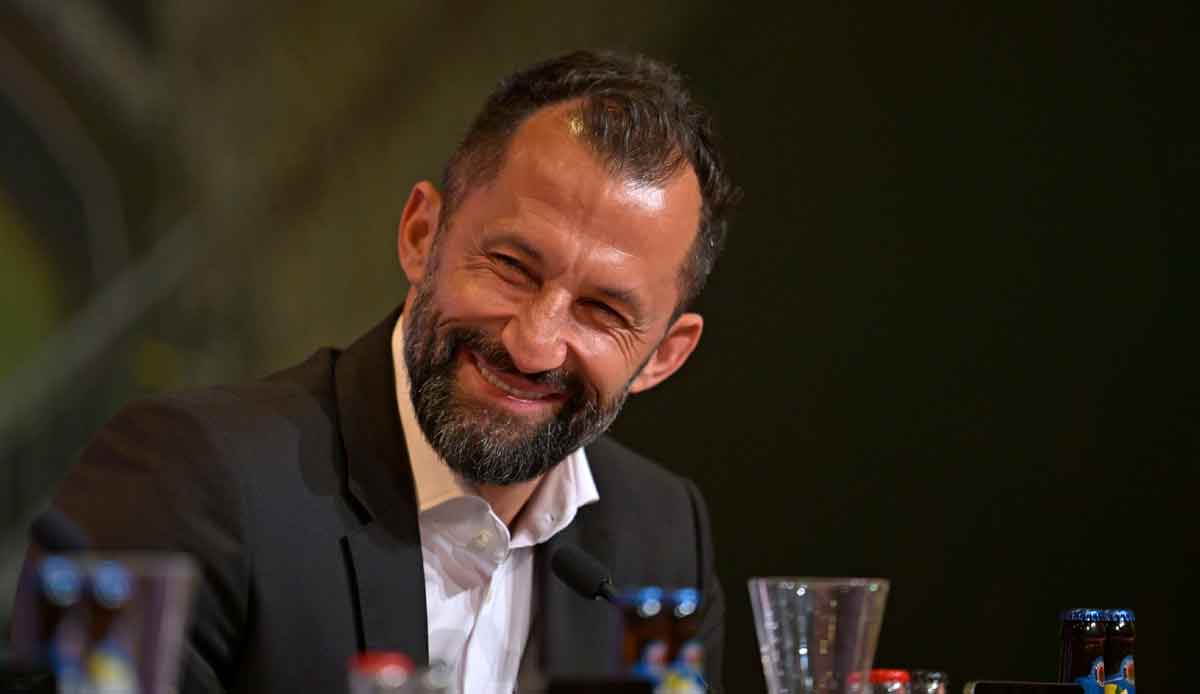 “I’m absolutely satisfied with his work. Hasan also enjoys it a lot. Also because he’s getting recognition for his work. I’m very confident about that,” said Hainer in the sky-Interview.

Salihamidzic’s contract with the record champions expires in 2023. Hainer said there was “still a year to go, but we’ll get that done in the next few weeks. Then we’ll talk to each other and get things done.”

Hainer emphasized that he was “extremely happy” that he was getting the recognition and a lot of praise.

The president described the transfers of millions from Mane and de Ligt as “two very clear signs that FC Bayern is an incredibly attractive club” with which you can win titles – even the biggest ones. “There is absolutely no question that we want to win the Champions League again in the next few years,” emphasized Hainer.

FC Bayern is doing “everything at the moment to put the team, the infrastructure and everything together in such a way that we have the opportunity to do so”. He is confident “because we have a super good team and an atmosphere that empowers us to win”.