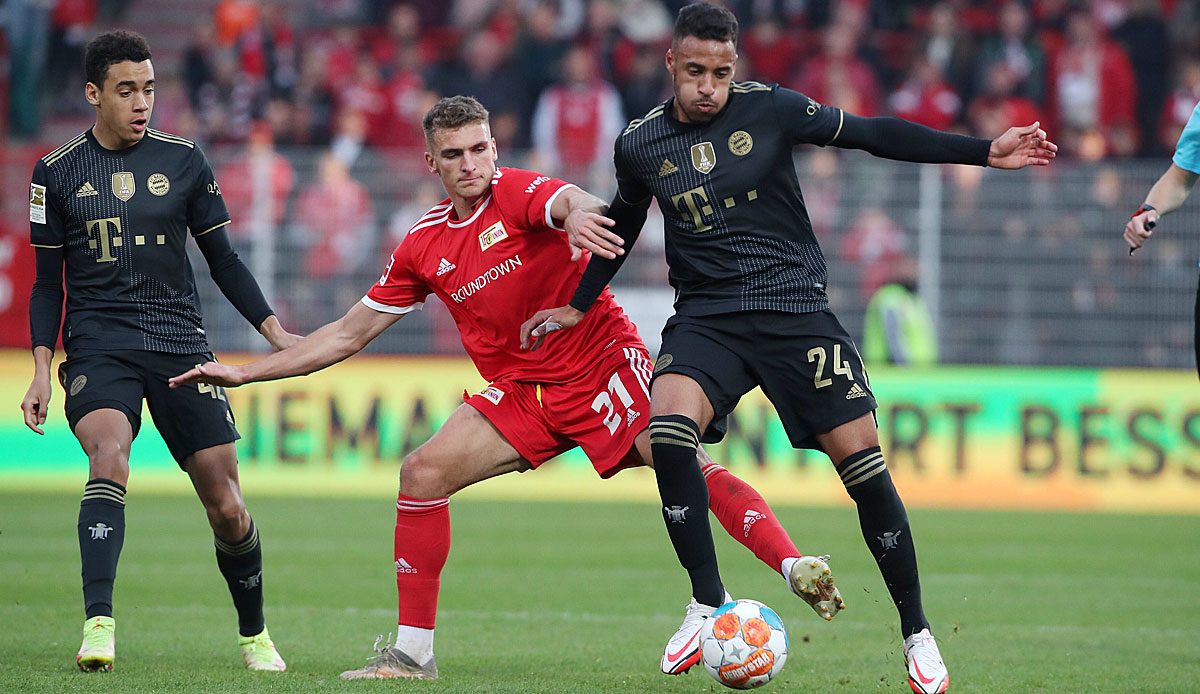 FC Bayern Munich did not show anything from the Gladbach debacle three days earlier in the 5-2 win at Union Berlin. A problem that was believed to have been overcome, however, aroused concern; Three realizations.

1. FC Bayern does not show the debacle

How does FC Bayern Munich actually react when it really goes under? The 0: 5 in the DFB Cup at Borussia Mönchengladbach on Wednesday was known to have a historical dimension. You have to do a little research for a comparison value.

FC Bayern was even worse off in a competitive match almost 43 years ago in December 1978, when it was 1: 7 in the Bundesliga at Fortuna Düsseldorf. Coach Gyula Lorant then had to leave, but the team lost the following game against Hamburger SV under his former assistant Pal Csernai anyway.

FC Bayern was also looked after by a former assistant in game one after Gladbach in 2021, it went against Union Berlin. The difference: Dino Toppmöller was already on the sidelines during the debacle and will soon be a real assistant again. Probably already at the Champions League game on Tuesday against Benfica Lisbon, provided that his boss Julian Nagelsmann is allowed to leave his corona quarantine as planned.

Currently he still has to act from his kitchen, from where he had worked through the debacle in extensive phone calls with the leading players. “In the end we all agreed that this shouldn’t happen to us again,” said Nagelsmann. At least in Berlin it didn’t happen again. This time it was not the opponent who scored five goals, but FC Bayern.

From the whistle on, the team did not notice the debacle. A lot of possession in the early stages and an early brace from Robert Lewandowski (15th and 23rd) provided additional security. Although Bayern later conceded two unnecessary goals, the game never seriously threatened to overturn. “We can be satisfied with the performance. It was a good reaction to what happened on Wednesday,” said Toppmöller.

Thomas Müller, who was directly involved in four goals, also saw a “good reaction”, but also emphasized looking back at Gladbach: “We not only lost a game, but a competition that means a lot to us this season. We have to accordingly we continue to deal with it. ” If this handling means further clear victories, it is not a good sign for the opponents of the next 43 years.