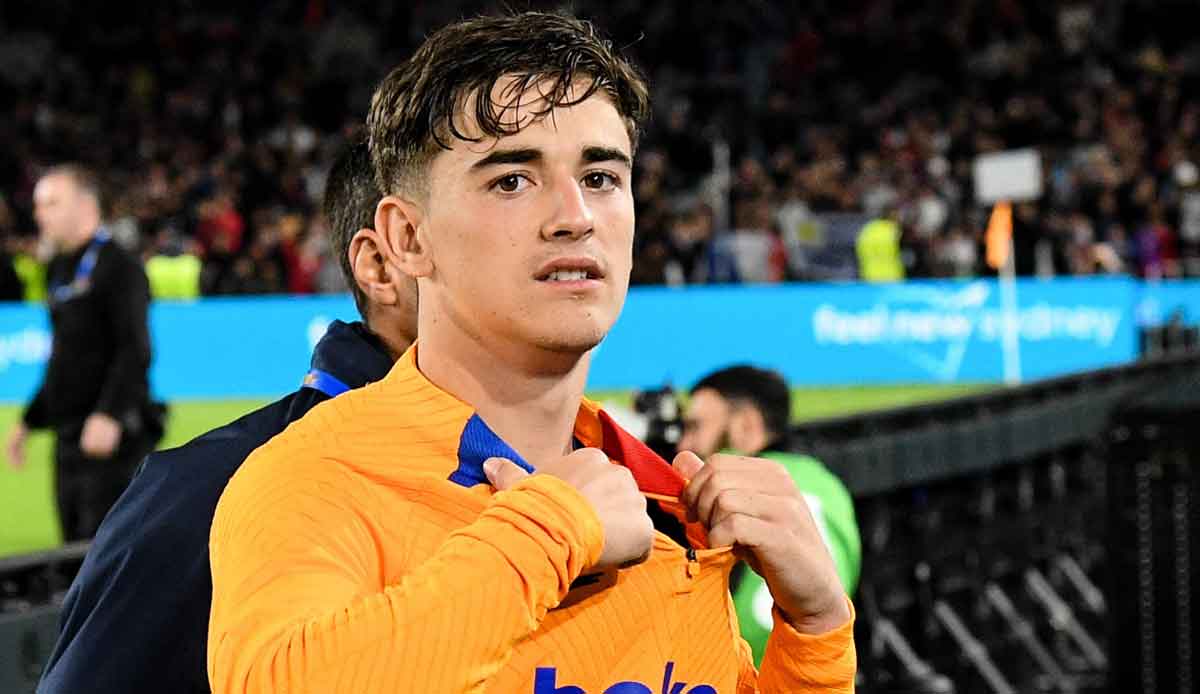 FC Bayern Munich is apparently still interested in Gavi from FC Barcelona. According to Mundo Deportivo, if the 17-year-old midfielder’s contract extension fails beyond 2023, Munich would be willing to pay his exit clause of 50 million euros.

Talks between the club and Gavi’s advisor Ivan de la Pena are currently stalling. “He has had our offer for a long time. We have not received any message that he accepts it. We have made our position clear, but the player’s agent does not agree,” said president Joan Laporta L’Esportiu.

De la Pena countered at the Mundo Deportivothat he is waiting for an improved Barca offer. This was agreed at a meeting with sports director Mateu Alemany two weeks ago. In addition to FC Bayern, FC Liverpool and Paris Saint-Germain should also be interested.