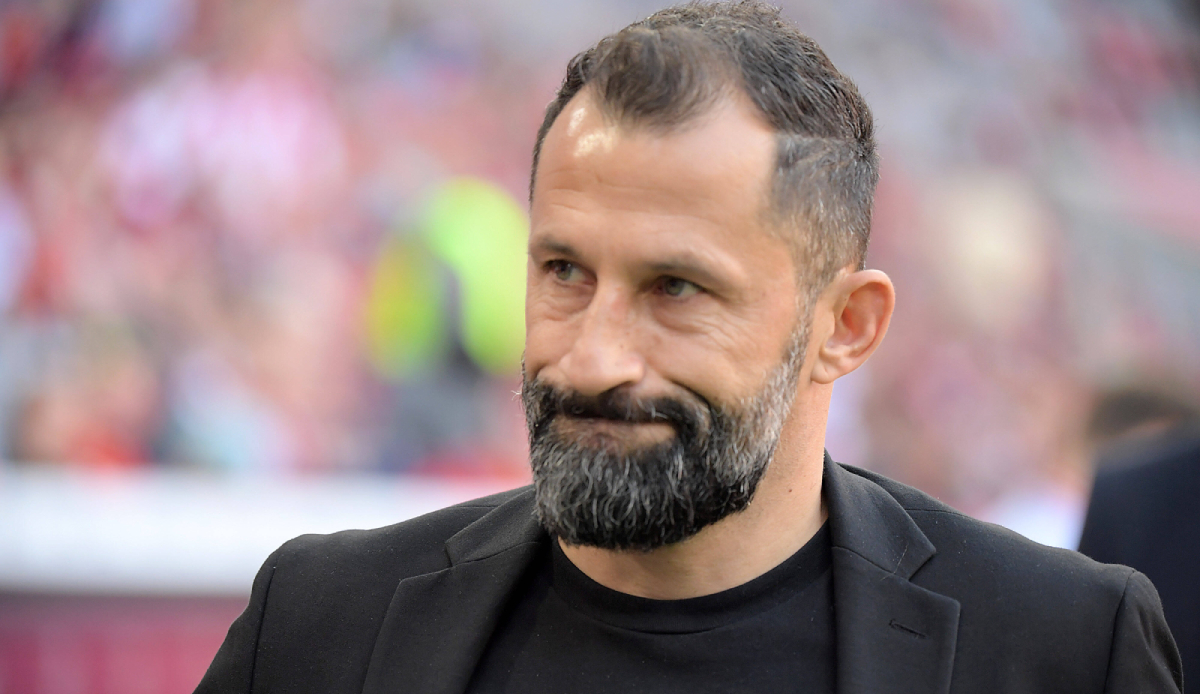 Bayern Munich firmly believes in continuing to work with striker Eric Maxim Choupo-Moting beyond the current season. “We are having very good talks with his management and we definitely want him to stay. He also said he definitely wants to stay. Those are very good prerequisites,” said sporting director Hasan Salihamidzic picture TV.

Choupo-Moting’s (33) contract with the German record champions expires in the summer. According to club guidelines, professionals over the age of 30 usually only receive working papers for one year, but Choupo-Moting should aim for a two-season contract.

“Choupo is in a very, very good phase, he has played his way into the team. It’s a pleasure to see him play,” said Salihamidzic: “Now let’s see if we can clarify the details…”

The national player of Cameroon was in Munich until last summer in the shadow of world footballer Robert Lewandowski. Coach Julian Nagelsmann has only relied on him in the center of attack since mid-October – his record since then: eleven goals in ten games. He was also successful last Friday at RB Leipzig (1-1).

Regarding the current situation of the loaned Alexander Nübel, the sports director said: “Basically, Alex has developed very well, it was exactly the right step for him to go to Monaco.” Things didn’t go as he had expected in Munich. Nübel will play in France for another six months, “then he’ll be our goalkeeper and we’ll manage it. We’ll talk in the summer.”

Salihamidzic, like Nübel, criticized goalkeeping coach Toni Tapalovic slightly. After Nübel had explained that there had been no contact after his loan, Salihamidzic said: “That should have been the case. Of course we will talk about it internally.”