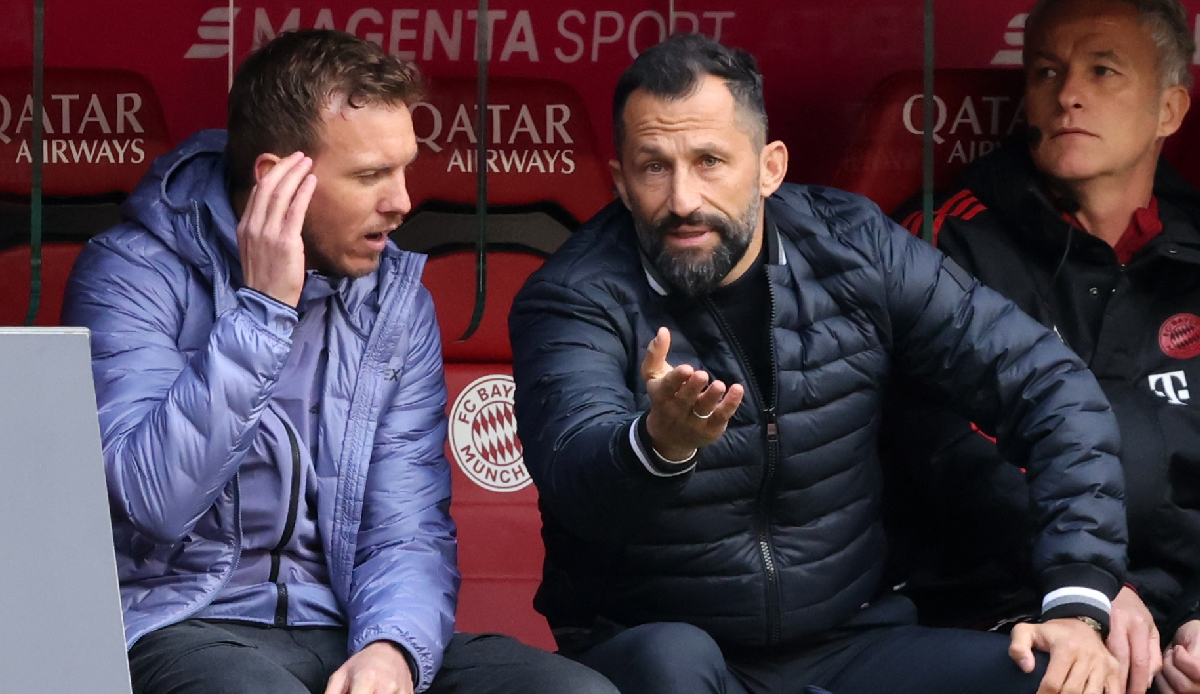 Sports director Hasan Salihamidzic has praised the cooperation with coach Julian Nagelsmann at FC Bayern – even if you don’t always agree on transfer plans.

“Working with Julian is relaxed. We can discuss, we can also get loud, but we always leave the room and understand each other,” said Salihamidzic before Bayern’s Bundesliga game against VfL Wolfsburg DAZN.

In general, there is always an exchange when planning larger transfers. “In the vote we have arguments why yes and why no. Julian is totally understanding there. If we say that it doesn’t suit us, for the club, he often goes with it,” explained Salihamidzic. Of course, Nagelsmann also contributes his ideas.

Most recently, the FCB sports director had already stated that Nagelsmann basically has a say in transfers from the record champions. “He’s always at the table and he’s always there. He says what he likes and doesn’t like. Then we convince each other. If you like, that’s his team,” said Salihamidzic Sky90.

“It’s teamwork. We all work together and talk. We’re very communicative. That’s important to me. Each of us can address things that we don’t like about the other without anyone being immediately offended,” continued Salihamidzic .