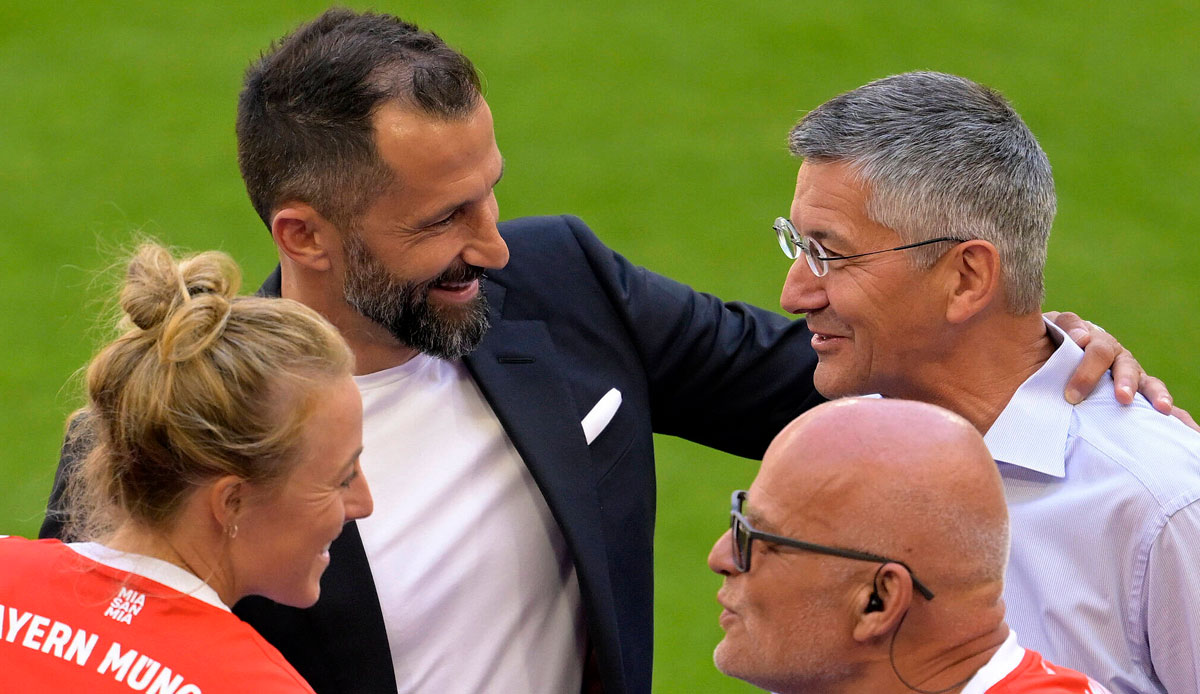 The change of Robert Lewandowski from Bayern Munich to FC Barcelona is only a matter of form. “We have a verbal commitment,” said President and Chairman of the Supervisory Board Herbert Hainer during the team presentation on Saturday in an interview with the Bavarian radio.

“It’s good for both sides that we now have clarity,” he added.

Hainer emphasized that Lewandowski was an “incredibly well-deserved player” for the German record champions, who had won many titles and had been named world footballer twice. “However, we also gave him a team that enabled him to win these titles,” said the President.

Lewandowski is said to bring in a fixed fee of 45 million euros, plus up to 5 million euros in additional payments. He was “glad” that there was a solution “that allows us to invest money in the future of the team,” said Hainer. FC Bayern will also end the third Corona season with a profit and will continue to have “the opportunity to become active in the transfer market”.