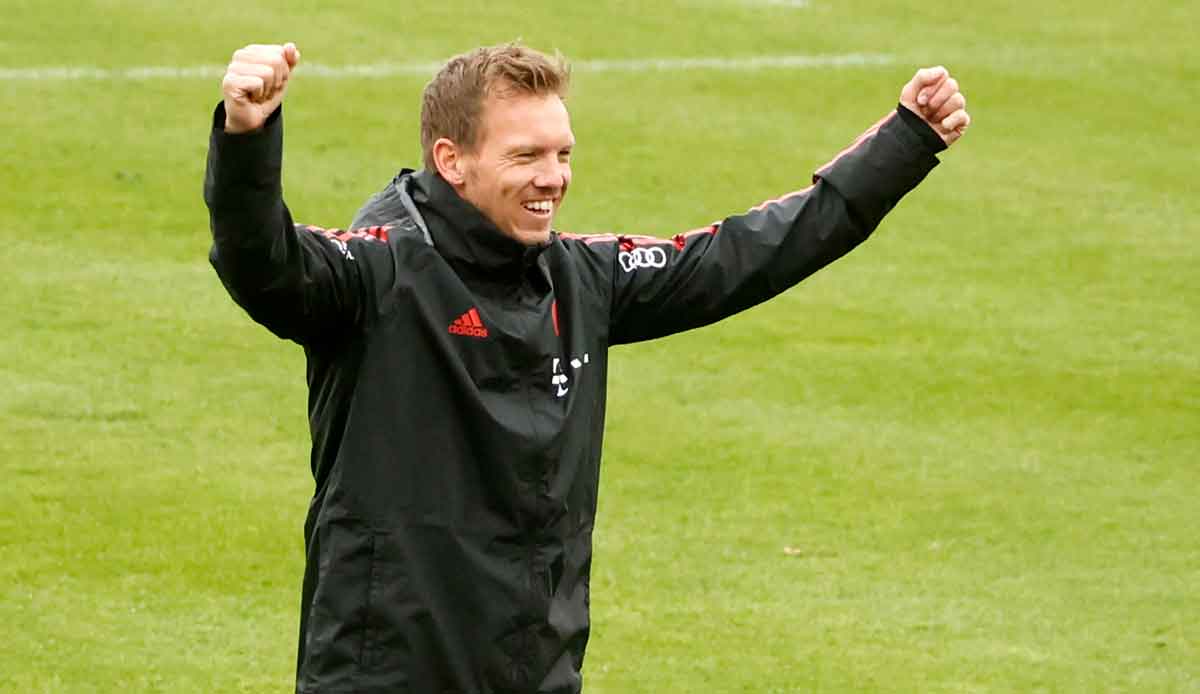 FC Bayern Munich will apparently play a friendly against Manchester City at the NFL club Green Bay Packers’ Lambeau Field stadium next July as part of their pre-season preparations. That emerges from a report of the Green Bay Press Gazette.

For the Packers, the game should also be seen as financial compensation for a missing home game in the upcoming NFL season. The club will play one game at Tottenham Hotspur’s stadium in London.

The Packers have already announced a large replacement event in their 81,441-seat arena, but left open exactly what it will be about. The only problem for a football game at Lambeau Field is that the dimensions of the field are smaller than a normal football field.

There will be an NFL game of the Tampa Bay Buccaneers with Tom Brady in FC Bayern’s Allianz Arena next fall.