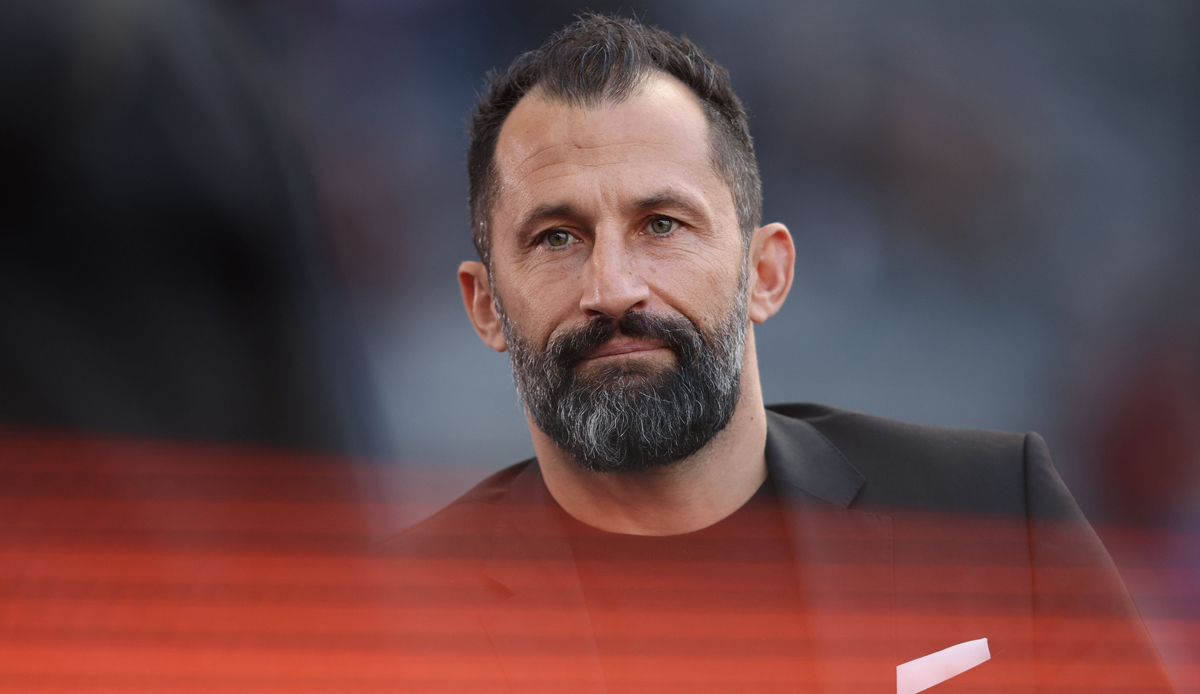 FC Bayern Munich is apparently one of the clubs interested in midfielder Manu Koné from Borussia Mönchengladbach. This is reported by a transfer expert Fabrizio Romano.

According to Romano, a change next summer is currently the most obvious option for the player himself, his advisors and Gladbach. Koné, who moved from FC Toulouse to the Lower Rhine in 2021, still has a contract with the foals that runs until 2025.

With his excellent development, the 21-year-old Frenchman has not only attracted attention in Munich. In addition to Bayern, Romano Paris Saint-Germain, Newcastle United and Liverpool FC are also closely monitoring Koné’s situation. In the case of the Reds, however, Dortmund’s Jude Bellingham is still the priority transfer target for the midfield.

Koné switched to Toulouse at the age of 15 and was then trained at the traditional French club. The midfielder made his debut in Ligue 1 as an 18-year-old, and in 2021 Gladbach put nine million euros on the table. The French U21 international established himself as a top performer at Borussia straight away, and he has played in 14 of 15 Bundesliga games so far this season.