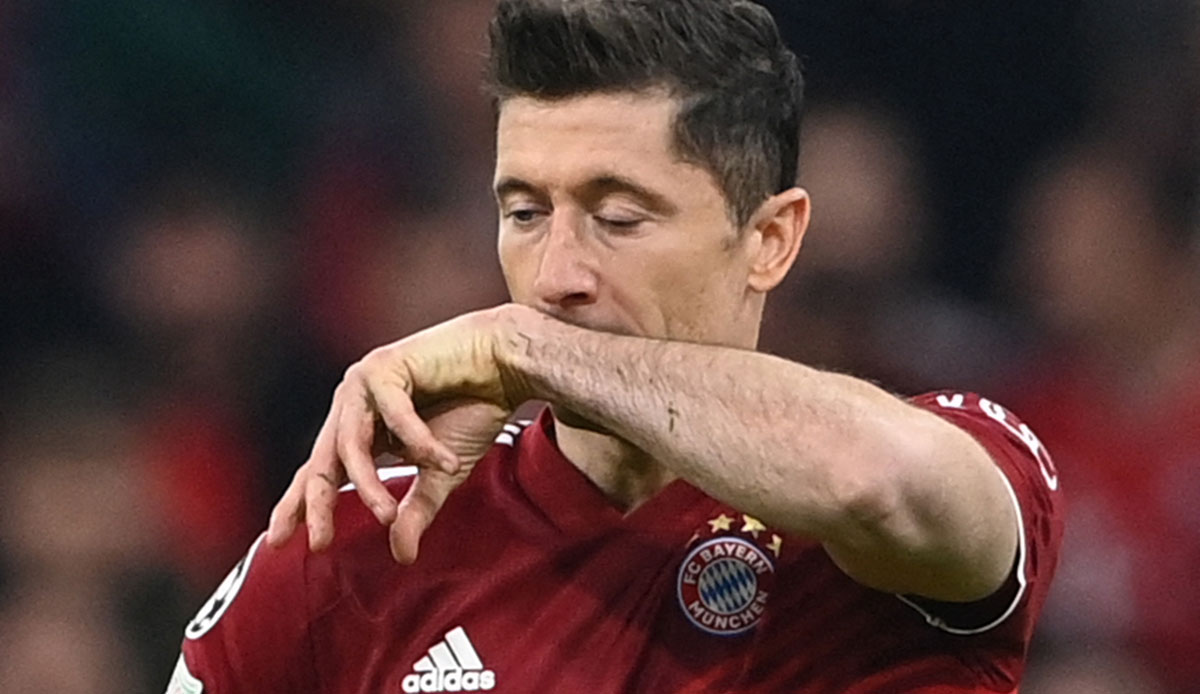 Coach Julian Nagelsmann firmly believes that world footballer Robert Lewandowski, who is said to be willing to change, will stay at Bayern Munich.

He knows “that Lewy still has a contract and will keep shooting for us,” said the coach before the classic game against Borussia Dortmund on Saturday (6:30 p.m.).

Lewandowski (33) is associated with FC Barcelona. However, the Pole is still tied to Bayern Munich until 2023.

Discussions about a contract extension sought by the German record champions have so far not gotten beyond an initial scan.

Nagelsmann emphasized that he basically had “trust” in CEO Oliver Kahn, sports director Hasan Salihamidzic and squad planner Marco Neppe, “that they will set up a top team by the end of August with which we can meet the demands of FC Bayern”. There is “no discrepancy” in terms of his wishes and the ideas of the bosses.

Nagelsmann is puzzled by the drop in form at Leroy Sane. “I can’t explain it 100 percent or 15 percent,” he said of the highly talented national player’s recent poor performances: “I’ll give you a tip: write less or ask him yourself. He’s old enough to have his own Opinion. I can’t answer it.”

Here you will find all other statements from Bayern-PK with Julian Nagelsmann.