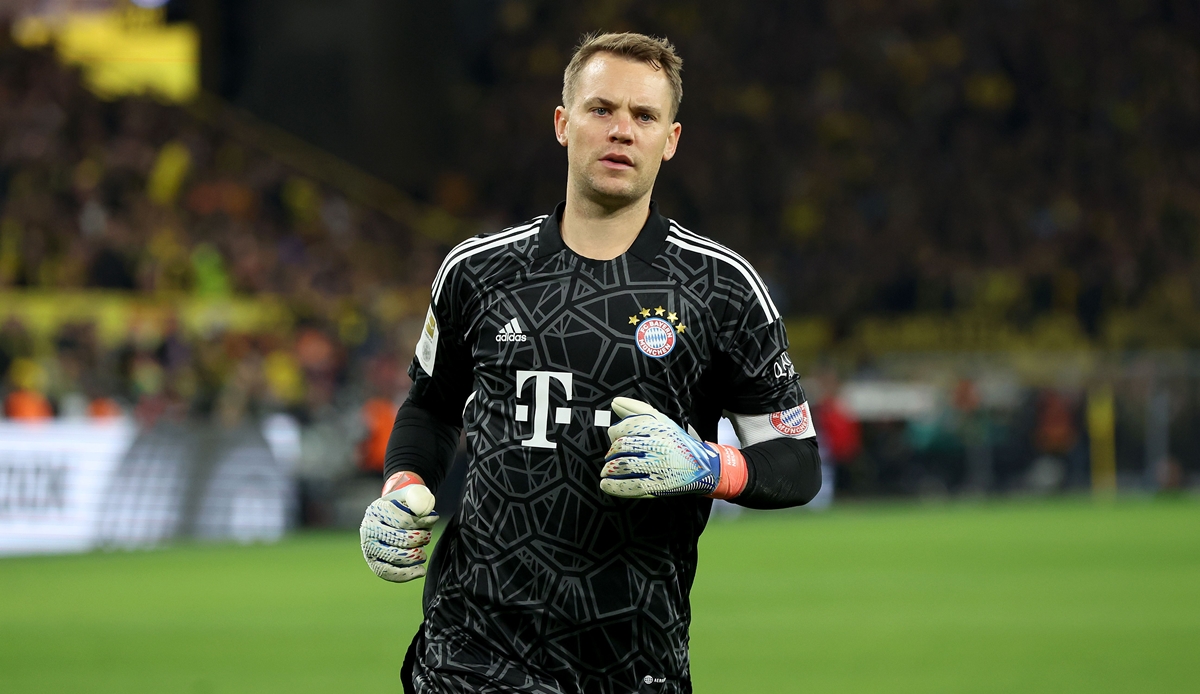 FC Bayern Munich will apparently have to do without goalkeeper Manuel Neuer for a long time. On Wednesday, the 36-year-old is not available in the Champions League against FC Barcelona and a game against Mainz on Saturday is probably too early.

This was initially reported by the picture and has now been dated table football approved. Accordingly, Neuer should celebrate his comeback in the final group game of the Champions League against Inter Milan at the earliest on Tuesday, November 1st. But he may have to wait until November 5 and the Bundesliga duel with Hertha BSC.

Neuer has been out since mid-October due to a shoulder injury. The decision as to when he will be back on the pitch will depend on how his pain symptoms develop. So far he has only done running units.

“You have to wait and see, from day to day. It’s a painful story, but nothing serious,” said Bayern CEO Oliver Kahn on Tuesday about the injury to the FCB regular keeper. Coach Julian Nagelsmann described the injury as “goalkeeper-specific” and kept a low profile about the further plan for Neuer.

“I’m reluctant to make predictions, Manu has to decide that, I can’t look into it. In the end he has to give the go – if he gives it, he’s back, if he doesn’t give it, we still have to look at him a little bit wait,” explained Nagelsmann. For the time being, Sven Ulreich will continue to guard the Bayern goal, including on Wednesday against Barcelona (from 9 p.m. in LIVETICKER).

However, the FCB coach does not assume that participation in the World Cup in Qatar, which begins on November 20th, is in jeopardy. Neuer is usually number one in national coach Hansi Flick’s team.