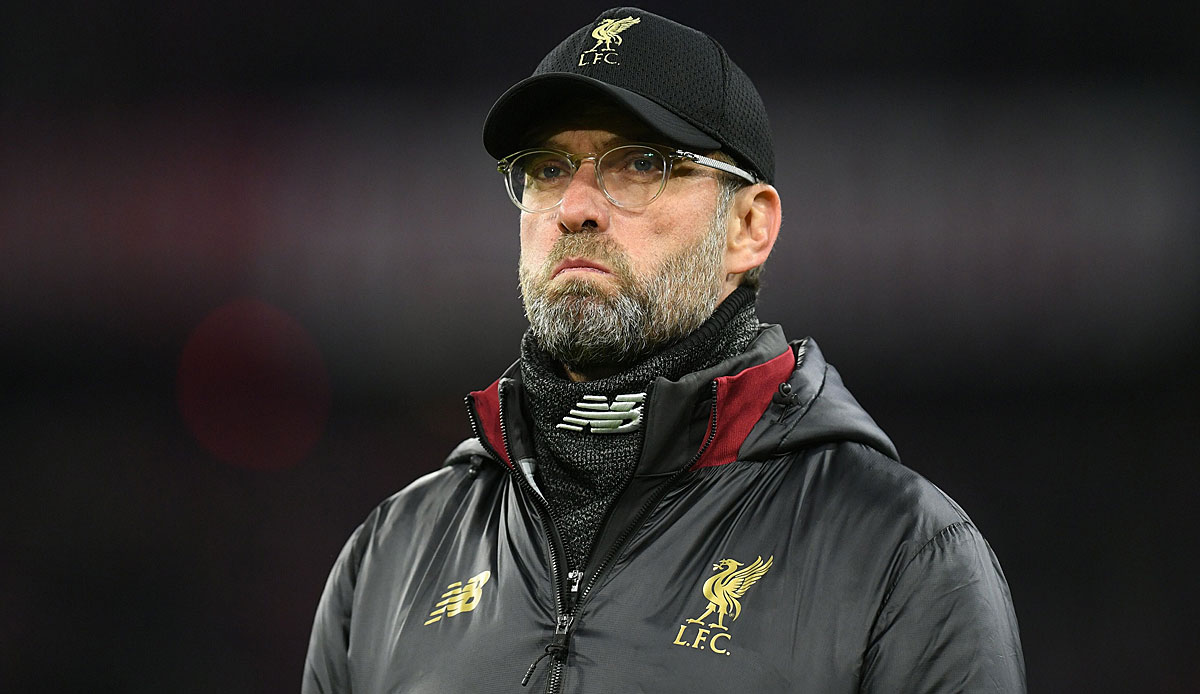 “He will never go to Bayern Munich because he coached Borussia Dortmund, their biggest rival, for seven years,” Babbel told NetBet. “So that won’t happen, that wouldn’t be Jürgen Klopp. In England, for example, he would never go to Manchester United after coaching Liverpool.”

Babbel can only imagine another coaching job for Klopp after his time at Anfield. “The only thing would be to succeed Hansi Flick as national coach – whenever that was. I think Liverpool will be the last club that Jürgen Klopp will train. He started at an emotional club in Mainz, and the same applied to Dortmund. And after Liverpool things can’t get much better in this regard. “

Klopp has been coaching Liverpool since October 2015, his contract with the Reds runs until the summer of 2024. Incidentally, Babbel was once also a player for Liverpool, played 73 competitive games for the English from 2000 to 2003 and won both the UEFA Cup and the 2001 UEFA Cup with the club also the FA Cup.