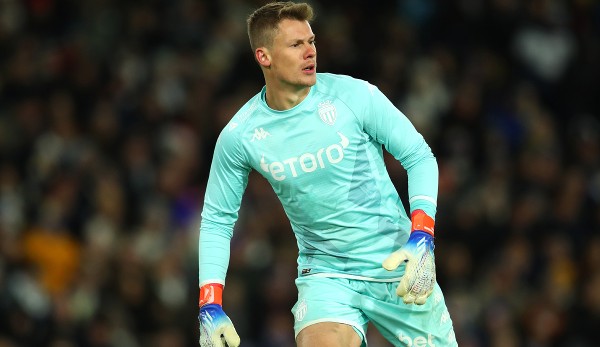 According to his former coach, Alexander Nübel can reach Manuel Neuer’s level. Herbert Hainer talks about FC Bayern’s transfer strategy. All news and rumors about FCB at a glance.

For weeks there has been speculation about a premature return from Alexander Nübel to Bayern. According to an ex-coach, the goalkeeper is already well on the way to replacing the currently injured Manuel Neuer.

Nübel is “an extremely intelligent goalkeeper who reads the game well and thus anticipates dangerous situations,” added Mihacic: “In addition, there is his excellent training and his courage in all interventions.”

Mihacic continues: “The question is whether he can regularly play at the highest level in Munich when Neuer comes back. That is important in the current phase of his career.”

The former Schalke player has been on loan in Monaco since the summer of 2021. Most recently, the 26-year-old was brought in as a possible replacement for Neuer, who will be out for the rest of the season with a broken leg.

According to reports, however, Nübel is only aiming for a return if he receives certain commitments. There are also said to be differences with Bayern’s goalkeeper coach Toni Tapalovic.

Bayern Munich President Herbert Hainer has announced that there will be no more major upheavals at the German record champions in the near future.

“If you look at our squad in perspective, we have a very good basis for the coming years. We will certainly need adaptations and additions in the future, but not a complete conversion,” he said in an interview with the Munich evening newspaper.

Instead, the focus should be on one’s own youth, says Hainer: “We have a clear strategy here to counteract at least a little the international transfer madness. Of course we will always get top international players, but we also want more young players from our offspring.”

Hainer also praised sports director Hasan Salihamidzic for his deals last summer. “He brought in exactly the players we needed and at the same time made a lot of money on our departures. Hasan, like before, is someone on the pitch who always pushes things forward with enormous energy.”