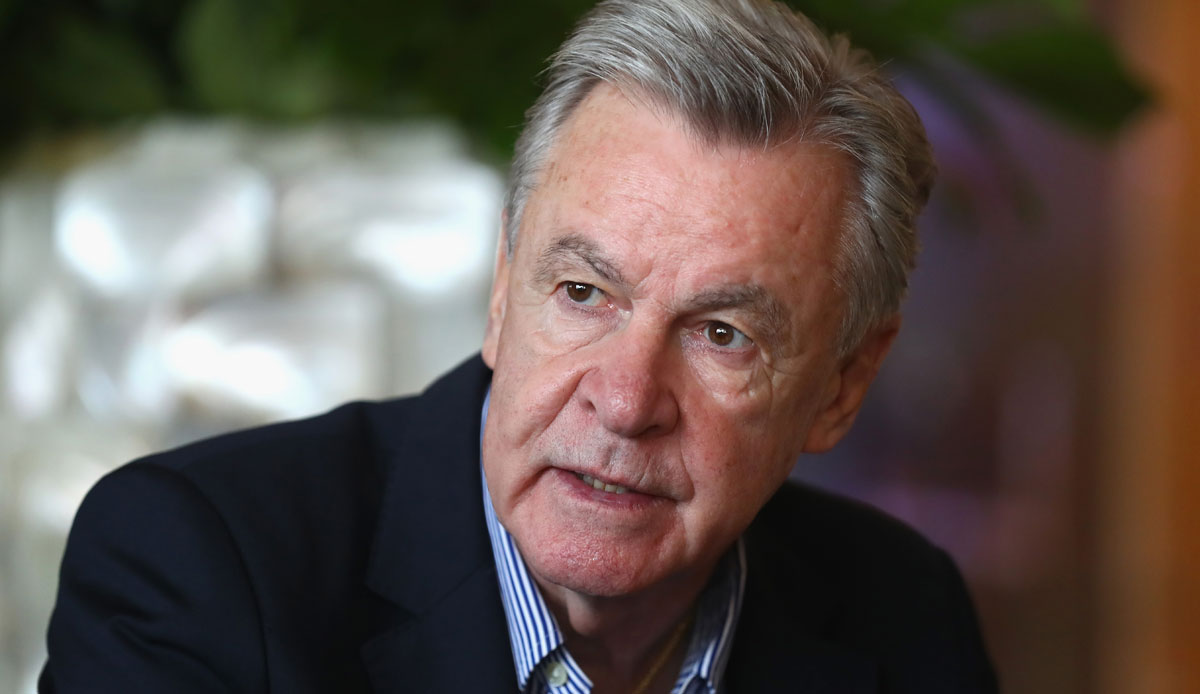 Click here for the news and rumors from the day before.

FC Bayern, News – Hitzfeld: Criticism of Nagelsmann “out of place”

Coach icon Ottmar Hitzfeld defended Julian Nagelsmann. The criticism of the young Bayern Munich coach was “out of place. You can’t win every game. From my point of view, he does a great job and has a great personality. He’s the right coach for this team,” said Hitzfeld sky.

In the Bundesliga classic on Saturday (6.30 p.m. live ticker) between his former clubs Bayern and Borussia Dortmund, Hitzfeld sees the record champions “still as a favourite. Bayern have an excellent team and they have made great transfers”.

Nevertheless, the 73-year-old emphasized that BVB could “gain a lot of mentality, sympathy and prestige in this game”.

FC Bayern, News: Müller in front of a historic record

Thomas Müller could set a historic record by beating BVB. Should Bayern win on Saturday and thereby secure the German championship for the tenth time in a row, which would also be a record, Müller would have won the cup for the eleventh time – no other player in the history of the Bundesliga has won more.

So far, Müller shared the record with David Alaba, who was also German champion ten times. In addition, Manuel Neuer and Robert Lewandowski would be in second place with a win against Dortmund alongside Alaba, who also won ten titles.

Winning the title is also something special for coach Julian Nagelsmann, for him it would be the first German championship in his career. “I’m looking forward to holding the bowl for the first time at the young age of 34,” said Nagelsmann.

Jürgen Kohler has played for FC Bayern and BVB as a player and therefore knows both clubs from his own experience. Before the classic, the world champion from 1990 has sports1 talked about Oliver Kahn and Hasan Salihamidzic, among others.

The 56-year-old explained in relation to the criticism of the board around Kahn and Salihamidzic that they had to be given time. “FC Bayern also felt the effects of Corona because the economic situation was very different two years ago. Olli and Brazzo just need time. They also run the club very differently from Kalle and Uli,” said Kohler.

In Kohler’s eyes, Kahn in particular still needs time to get used to his new role. “Olli was at Kalle’s side for a year and was certainly able to learn a lot. But it’s something different for him to actually be responsible and to be significantly involved in everything,” explained Kohler. Above all, he will increasingly get a feeling for when he has to press ahead publicly and when he should only say something internally. Olli doesn’t have to be a Titan anymore.”

The possibility that FC Bayern might not be able to sign a new central defender after Niklas Süle’s departure caused Kohler to be incomprehensible. “I can’t understand that at all. Bayern also don’t have a 6 that can play in central defence. Okay, Benjamin Pavard can play there because that’s where he likes to play best, but the question is what the market will offer? I don’t see that many top central defenders there,” said Kohler.