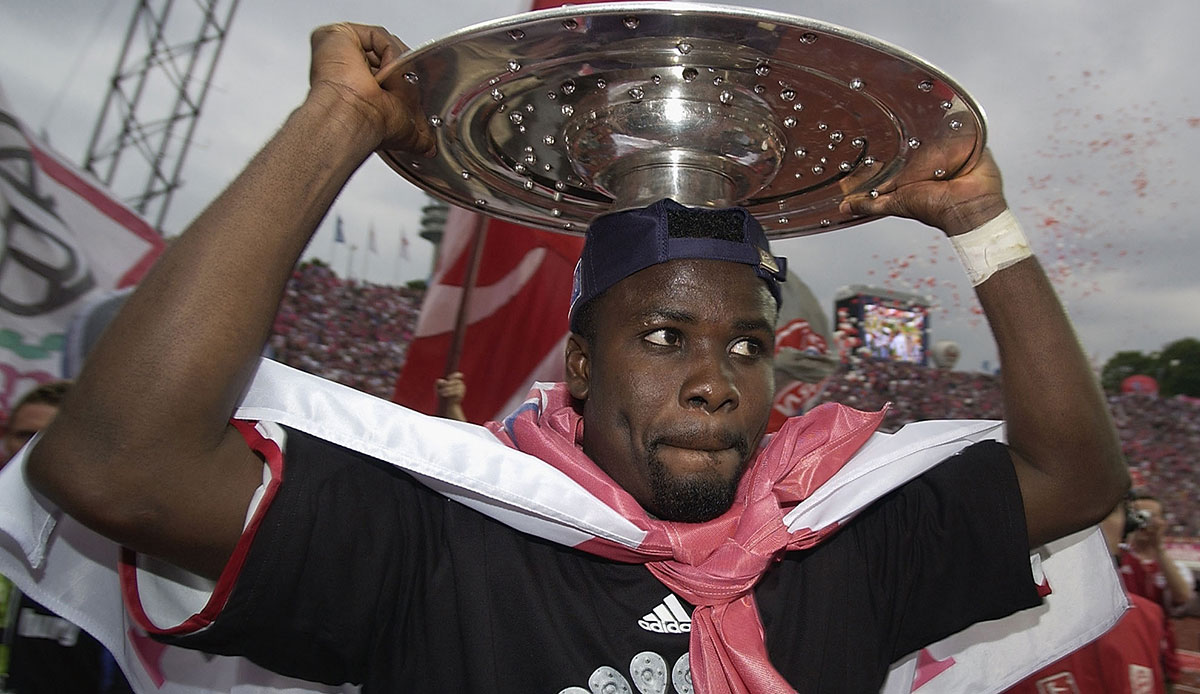 Samuel Osei Kuffour played for FC Bayern for twelve years and fell in love with his old homeland so much that he gave his son the name of the city where he made it big. There are also youngsters with a current FCB professional. And: Liverpool FC is now under pressure itself when it comes to Sadio Mane.

You can find the news and rumors about FC Bayern from the day before here.

Samuel Osei Kuffour was and is one of the biggest fan favorites at FC Bayern. His recurring call for wanting “red and white jerseys” was one of the main reasons why FCB went back to the original colors in recent years. And the fact that the former defender named his son after the city where he made it big: Munich, proves how close the Ghanaian’s connection is to his former club, for which he played between 1993 and 2005.

“My son’s name is Munich,” said Kuffour, emphasizing that it was the city after which he named his offspring. But the ex-Bayerman has one wish: “Uli Hoeneß absolutely has to see him.” That shouldn’t be too much of a problem, as Kuffour, as a Bayern legend, is a frequent guest at the Allianz Arena and still has a close relationship with the former Bayern president.

FC Bayern is further behind a solution for the transfer of Sadio Mane. Liverpool have already rejected two offers. The media reported a “joke offer” from Munich. But according to the English newspaper telegraph one is quite confident on Merseyside that Munich will come up with an offer that Liverpool will convince.

As the newspaper writes, this sum is almost 50 million euros. Meanwhile, Liverpool have also identified a successor in Benfica’s Darwin Nunez, who will cost twice as much. From this point of view, the English runners-up are now under pressure to sell Mane to finance the Uruguayan.

FC Bayern, News: Hernandez no longer with the national team

Lucas Hernandez is no longer with the French national team. This is not due to the muscular problems that prevented the defender from playing in the Nations League game in Austria (1-1), but for a much better reason: his wife Amalia and the Bayern star are expecting a second child.

As the French federation announced, Hernandez left for this reason and will not return. On Monday, France will play the last Nations League game in this suspension period against Croatia (8.45 p.m. in LIVETICKER). By then, the Hernandez family may have expanded.