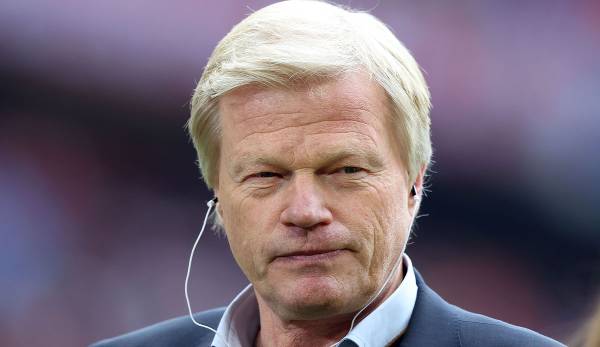 Thomas Müller said goodbye to Robert Lewandowski. Lothar Matthäus considers the separation from the striker to be the best solution. All news and rumors about FC Bayern at a glance.

Thomas Müller said goodbye to Robert Lewandowski, who is moving to FC Barcelona, ​​in an Instagram post. “Only the best for your future,” wrote the international, recalling “eight special years, many goals, many trophies, ups and downs.” The relationship between the two was always characterized by “respect and a true victory mentality”.

In the hashtags under the words to Lewandowski, Müller indicated a possible reunion: “See you in a few years in a legend’s jacket.” In addition, Müller posted several pictures of himself and the Pole in his story.

In one, he put the heads of himself and his longtime attacking partner on the iconic Flu Game image of Michael Jordan and Scottie Pippen.

Together, Müller and Lewandowski had won the championship eight times, the DFB Cup three times and the Champions League in 2019/20.

Robert Lewandowski addressed his teammates, those responsible and the fans of FC Bayern Munich. “I am very proud of everything we have achieved together,” he wrote on social media.

In the direction of the FCB supporters, he explained: “But above all I would like to thank the fans – it’s you who make the club. We, the players, are only there for a moment. For me, this moment lasted eight wonderful years , which I will keep in my heart forever.”

According to media reports, Lewandowski is moving to FC Barcelona for 45 million euros plus five million euros in bonus payments and will sign a three- or four-year contract there. On the way to his family, who are staying in a holiday home in Mallorca, he told several reporters at the airport: “Yes, I am very happy.”

The Pole had publicly pushed for a move to the Catalans in recent weeks. Those responsible at FC Bayern had initially refused to give the striker a release. Lewandowski starts the USA trip with Barca on Sunday.

“I think it’s good that the mudslinging, which may also be part of such a big transfer, is over,” he said picture on sunday and alluded to the exchange theater played out in public: “Both sides have certainly made mistakes in internal and external communication. But now it’s calm and everyone is a winner.”

You can find all of Kahn’s statements here.

National player Serge Gnabry confirmed his contract extension with Bayern Munich on Saturday. “I’m happy that I’ve extended my contract here, I’m looking forward to the new season,” he said to the cheers of around 20,000 spectators at the official team presentation in the Allianz Arena.