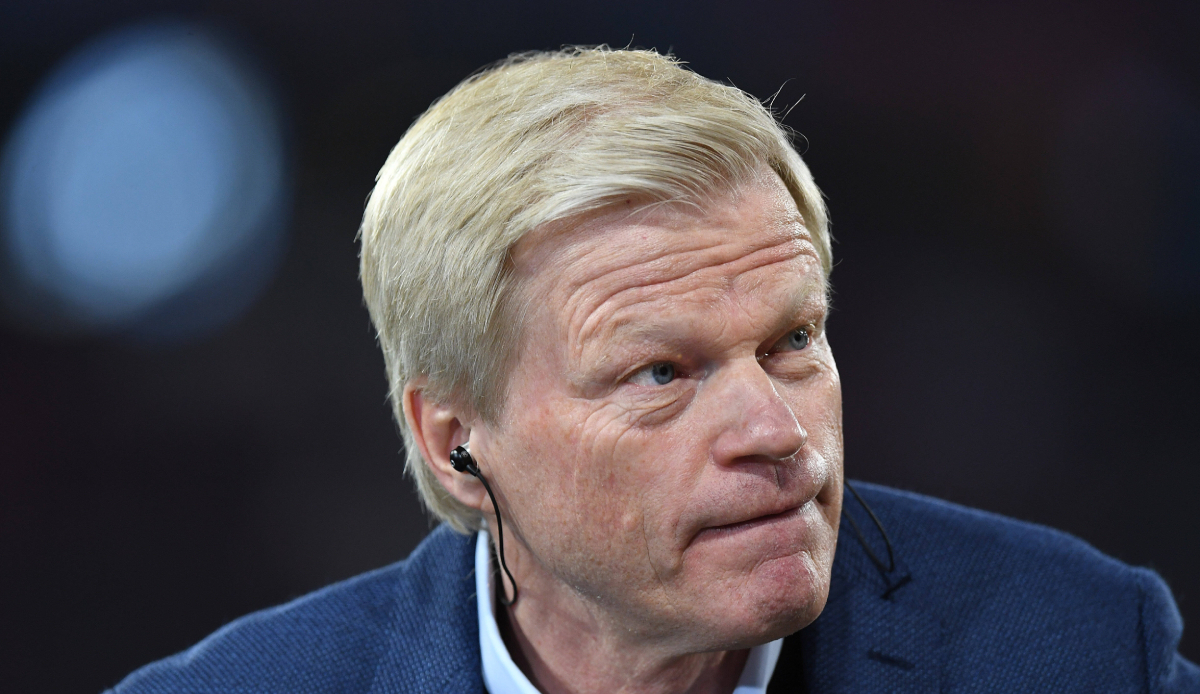 The criticism of Oliver Kann is getting louder, and Uli Hoeneß is also said to be suspicious of his development. Robert Lewandowski is said to have signaled a willingness to extend the contract in the fall. FC Bayern mourns the loss of its former youth worker. Here you can find news and rumors about FCB.

FC Bayern Munich, rumor: criticism of Oliver Kahn is getting louder – Uli Hoeneß is also said to be skeptical

The criticism of Oliver Kahn at Bayern Munich has become louder in recent days. Now the chairman of the board should also experience the first, albeit slight, headwind internally. According to the picture Uli Hoeneß observes the development of the former goalkeeper titan with suspicion. Last reported the SZ from the fact that the 52-year-old would not particularly care. A certain speechlessness between the new management and the football staff can be heard.

According to information from SPOX and GOAL, Kahn’s unapproachability causes annoyance at the office. Rummenigge’s successor only surrounds himself there with a small circle of confidants, it is said from the environment and, unlike his predecessors, the doors are no longer open.

Hoeneß also wonders why Kahn no longer seeks an exchange with him, reports the picture. The 2001 Champions League winner moved up to the position of CEO at Bayern in the summer and succeeded Karl-Heinz Rummenigge, who was also critical of Bayern recently. “The impression was created that only contract talks were taking place all the time, and that everything is constantly being publicly debated,” said the 66-year-old picture: “It’s not good, it’s not helpful at this stage of the season.” The former top striker was probably also referring to the events surrounding Robert Lewandowski.

FC Bayern Munich mourns the loss of its former youth manager Herbert Harbich, who worked for the club for 35 years. He “lived FCB with every fiber of his body and accompanied countless players such as the later Champions League winners Philipp Lahm, Bastian Schweinsteiger, David Alaba and Thomas Müller with a lot of passion on their way to professional football,” says the official Message from Munich about this.

When he left in 2014, he was named the record champion’s first honorary advisor. Harbich died Thursday of a serious illness at the age of 80.

FC Bayern Munich: This is how you see the game between Arminia Bielefeld and FCB

The game between Arminia Bielefeld and FC Bayern Munich kicks off this Sunday, April 17, at 3:30 p.m. The venue for the duel on the 30th match day of the Bundesliga is the Schüco Arena in Bielefeld. You can follow the encounter exclusively on DAZN today. On DAZN 1 you can see the duel live and in full today.