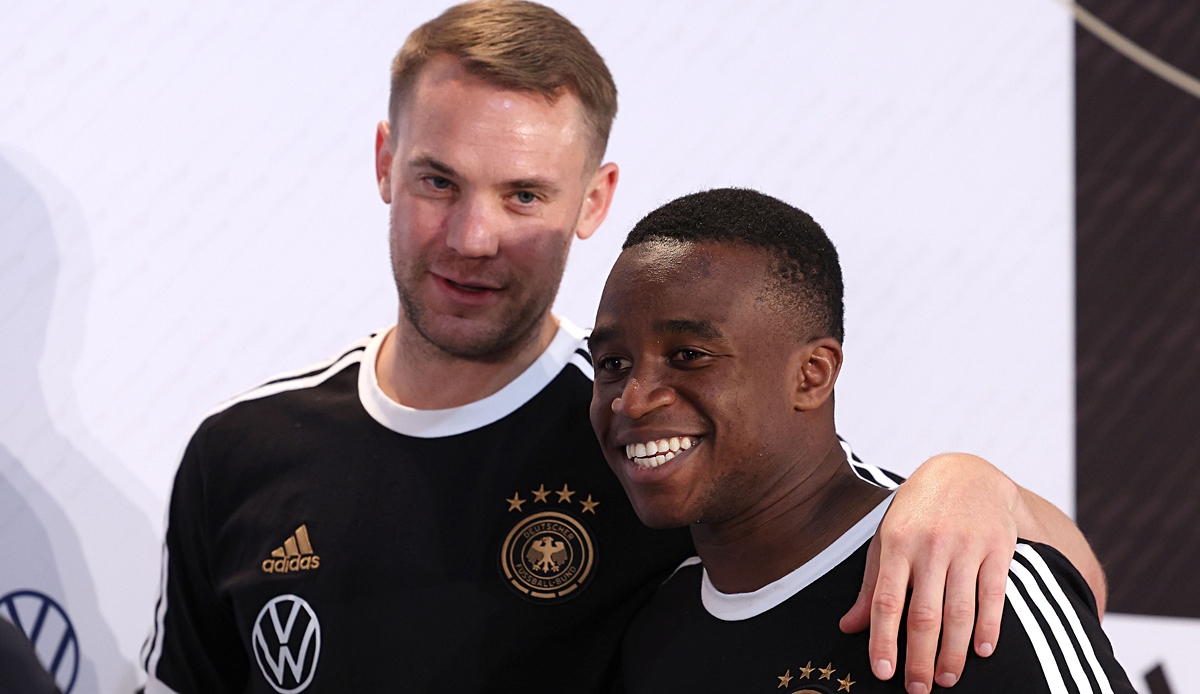 The FC Bayern Munich fan association “Club No. 12” condemned the “excessive and disproportionate police violence” in amateur games. The FCB women’s DFB Cup quarter-final opponent was drawn. Are Bayern interested in Borussia Dortmund’s Youssoufa Moukoko? News and rumors about FCB at a glance.

The news and rumors from FC Bayern Munich from the previous days:

The FC Bayern Munich fan association “Club No. 12” has condemned the “excessive and disproportionate police violence” in the regional league game between Bayern amateurs and Türkgücü Munich, contradicting the statements made by their own club. In a statement by the fan association, they questioned the “questionable understanding of democracy and freedom of expression among those responsible at both clubs”.

During the game, the FCB fans hung several fence flags, including one with the inscription “FC Bayern Fanclub Kurdistan”, which, however, was seen more often. Specifically in this game, however, this was to be understood as a statement. They wanted to set an example against abuses in Turkey – such as racism against Kurds. The fan association rejects the statements of its own club that it was an unregistered banner that was responsible for the escalation.

Although according to their own statement “no criminally relevant symbolism” was present, Türkgücü’s players left the field, whereupon stewards demanded that the flag be handed over. Although the flag could no longer be seen after 25 minutes, the riot police then broke into the block to “secure the flag by force”.

According to “Club No. 12”, pepper spray was used “indiscriminately” and all fans in the lower rows were “beaten up”. Even people lying on the ground continued to be hit. As a result, an 11-year-old child was taken away by ambulance. Other fans should have been treated on site or even in the hospital.

FC Bayern, News: In the DFB Cup to TSG Hoffenheim

At the DFB press conference on Saturday, FCB captain Manuel Neuer invited his PK partner Youssoufa Moukoko to the team. “Come to Bayern!” Neuer joked. But loud picture there is no serious interest from the club bosses behind this joke. Although you have dealt with the striker talent, but do not want to actively advertise him.

Before Neuer’s joke, Moukoko said: “In the end, you’ll all find out whether I’m staying or not,” because his contract with Borussia Dortmund expires next summer. As of Sunday (November 20), Moukoko has come of age and could sign a contract once he’s happy with it. He is said to have already received an offer from BVB with an annual salary of around five million euros.