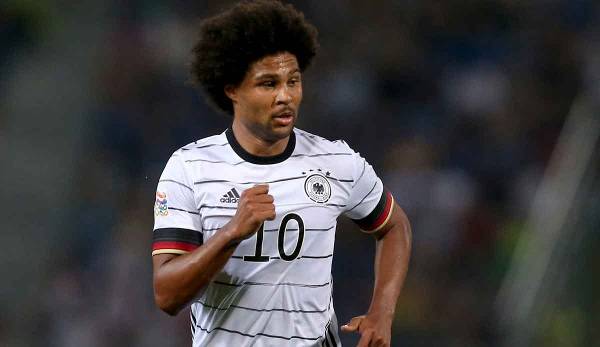 FC Bayern Munich is apparently increasing its ticket prices for season tickets for the coming season. A report of picture according to which the sums to be paid are increasing in all categories.

For the most expensive category, fans would have to pay 23.75 euros more than last and a total of 810 euros. A standing room on the south stand should cost 4.15 euros more and thus 160 euros. That’s 9.41 euros per game. (Since there were no season tickets for all games last season due to the corona pandemic, the percentage prices have been adjusted accordingly.)

Most recently, the spokesman for Club No. 12, the association of active FC Bayern fans, Alexander Salzweger spoke positively about his club’s ticket price policy. “You can’t complain about FC Bayern’s ticket prices, especially the annual tickets are very affordable,” he said in an interview with SPOX and Goal.

Serge Gnabry: “I would go straight to the Bernabeu”

Serge Gnabry wishes to visit Real Madrid’s Estadio Santiago Bernabeu. When asked what he would do first when visiting Madrid, he told the magazine GQ: “I would go straight to the Bernabeu and take a close look at everything. Unfortunately, I haven’t played there yet. After that I would definitely spend some time in the city and try to explore the nicest corners.”

The contract of the 26-year-old offensive player with FC Bayern Munich expires in 2023. He has been linked with a move to Real for weeks.