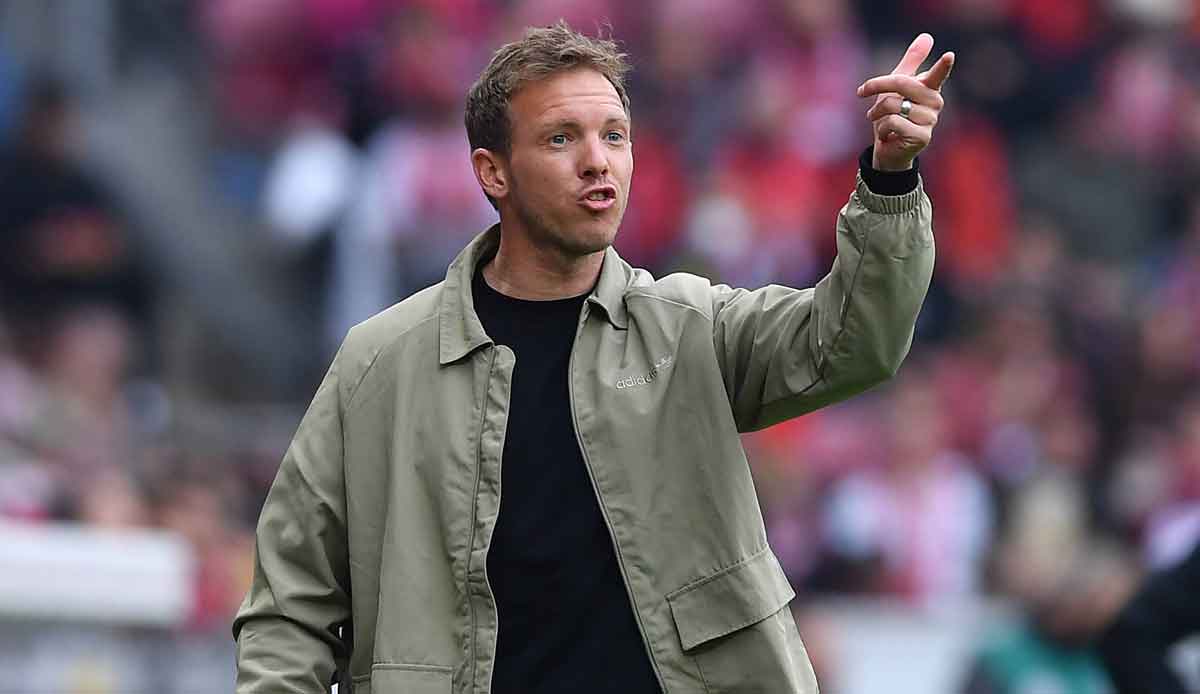 FC Bayern Munich is preparing for the upcoming season in the USA for the fifth time.

Coach Julian Nagelsmann’s team is traveling through the United States from July 18th to 24th and will meet ex-coach Pep Guardiola and Manchester City in a friendly at the Green Bay Packers’ NFL stadium. Lambeau Field Stadium has a capacity of over 80,000 spectators. Bayern also plays DC United in Washington.

“From a sporting point of view, the games against DC United and Manchester City will be the highlights of this tour,” said club boss Oliver Kahn: “FC Bayern is ‘back on the road’ – always looking ahead and with the aim of making our fans happy to prepare.” In 2014, 2016, 2018 and 2019 the Munich band toured the USA.