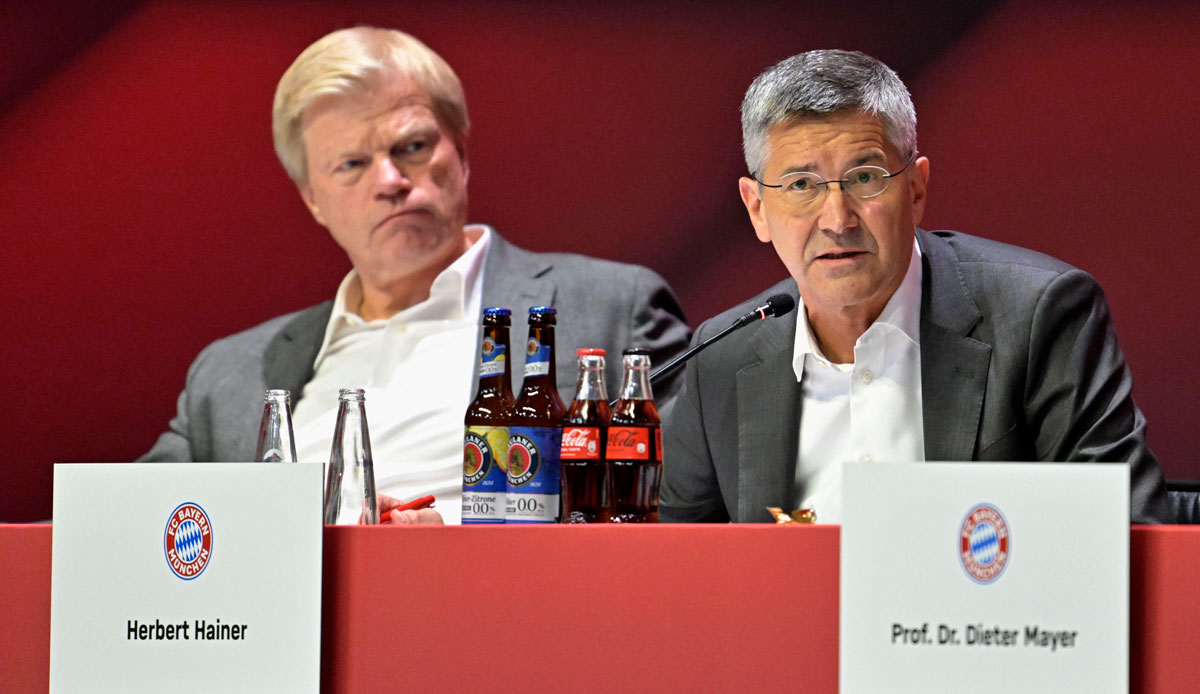 In an interview with the Picture-Newspaper looked back at the year 2022 and the first half of the season at FC Bayern Munich. He also spoke about Julian Nagelsmann, Jamal Musiala and FCB’s title ambitions.

“You see a happy president! We’re leading the men’s table by four points and are still represented in all competitions. The women’s development is also great, and in basketball we’re at the top of the Bundesliga and we’re in the BBL -Pokal qualified for the Final Four. Our fans can go into the Christmas holidays contentedly,” said Hainer, summing up the performance of his clubs.

There was extra praise for coach Julian Nagelsmann, who maneuvered FC Bayern out of the Bundesliga crisis in the fall and led them from fifth place back to the top of the table. “Oliver Kahn and Hasan Salihamidzic have had many conversations with him,” said the 68-year-old, emphasizing: Julian is always open to exchange, which shows his strength and size. After the 1-0 defeat against FC Augsburg, we won all the games apart from the last-minute 2-2 in Dortmund. That speaks for Julian and whets the appetite for more!”

Hainer also sang a song of praise for Jamal Musiala, who was still one of the best players when the German national team had a disappointing performance at the World Cup in Qatar. The offensive player was “an absolute ray of hope in the German team”: “What he can do as a 19-year-old, the self-confidence with which he appeared, that was impressive. Jamal has also shown at this top level that he has all the requirements to become a world star!”

Hainer also paid tribute to world champion Lionel Messi, “who crowned his career so spectacularly” and Kylian Mbappé, who at 23 would already be “setting standards”. “This final had everything that makes football – and it would be nice if the excitement of this game was transferred to Germany again. FC Bayern are also very proud of their vice world champions Dayot Upamecano, Kingsley Coman, Benjamin Pavard and Lucas Hernández.” , he added.

But now the focus is on 2023 and the “big goals,” said Hainer and made a title announcement: “We want to play for all three titles for men! That’s our claim – there’s no question about it.”

Hainer continues: “In the women’s game against Barcelona, ​​we proved that we can keep up at the top European level. And in the basketball team, we want to be German champions and win the cup. That’s a challenge to Alba Berlin – that’s clear!”

The FCB boss wishes for the new year “that it will continue like this: we want to win titles and inspire our fans.”