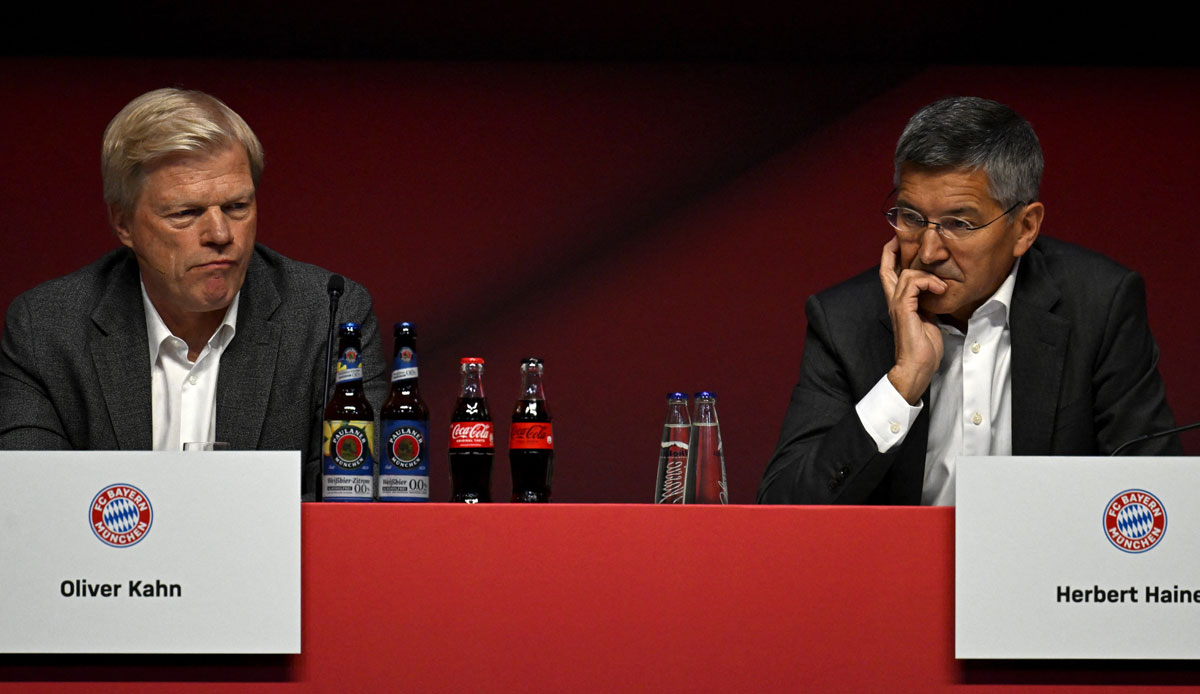 As the sports picture recently reported, the airline from Qatar is said to want to extend the contract, which expires in 2023, at most on lower terms. An end to the partnership is also not ruled out. One thing is clear: talks will be held about this at the beginning of the new year.

Ott, who has made a name for himself as a major critic of Qatar in the past, sees the developments as positive. “I am not opposed to the fact that the contract is not renewed, no matter which side initiates it,” he said ran.de.

“However,” Ott explained, “it would be embarrassing for FC Bayern if they desperately tried to extend the contract and the contractual partner no longer wants it.”

In this case, FC Bayern would not end the sponsorship out of conviction. The record champion would show “that you still don’t stand by the principles you should stand by,” said Ott.

Ott: “You don’t have to be ashamed of that”

One of the reasons for the possible separation is said to be the debate about the “One Love” tie between the German national team and the host of the 2022 World Cup.

“The Qatari’s alleged dissatisfaction shows the fundamental problem that two completely different values ​​collide, which do not fit into a sponsorship partnership,” explained Ott.

The DFB could pat itself on the back for actions like the “mouth-to-mouth” gesture if the cooperation ended in the end, Ott added: “Because you don’t have to be ashamed of that. That was the minimum of what you had can do.”