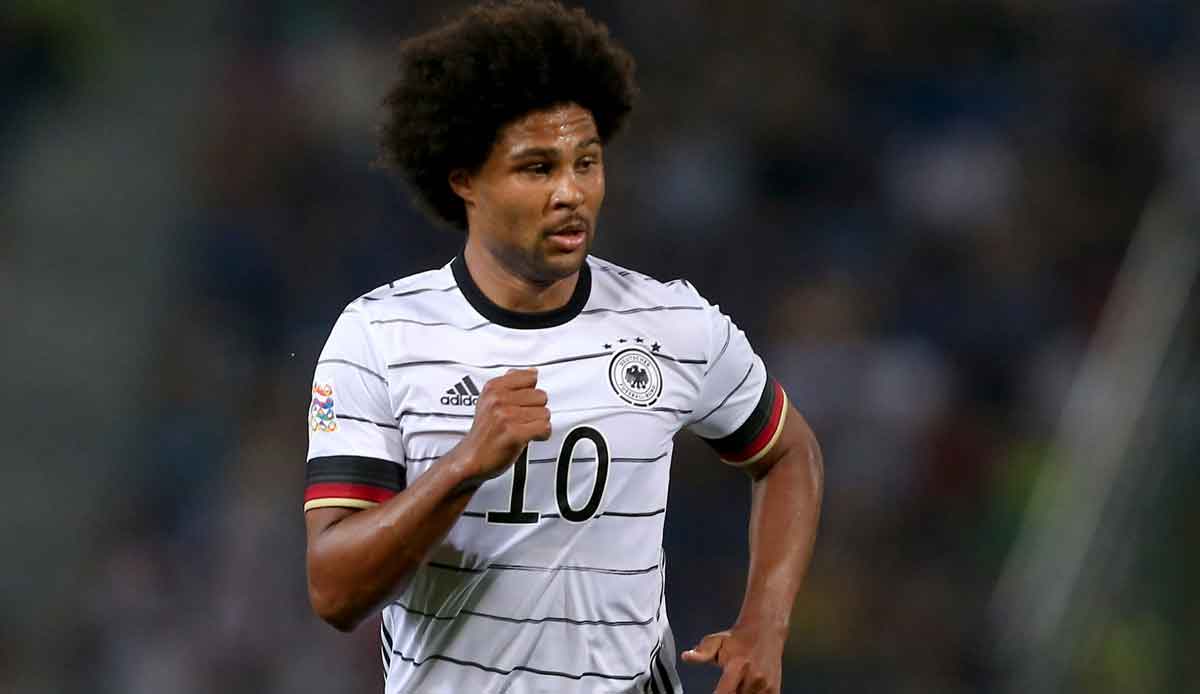 When asked what he would do first when visiting Madrid, Gnabry told GQ magazine: “I would go straight to the Bernabeu and take a close look at everything. Unfortunately, I haven’t played there yet. After that I would be up definitely spend time in the city and try to explore the most beautiful corners.”

The 26-year-old offensive player has been linked with a move to Real for weeks. His contract with FC Bayern expires in 2023. So far, both parties have not yet agreed on an extension. “There are still a few different ideas,” said President Herbert Hainer in an interview with the picture on sunday.