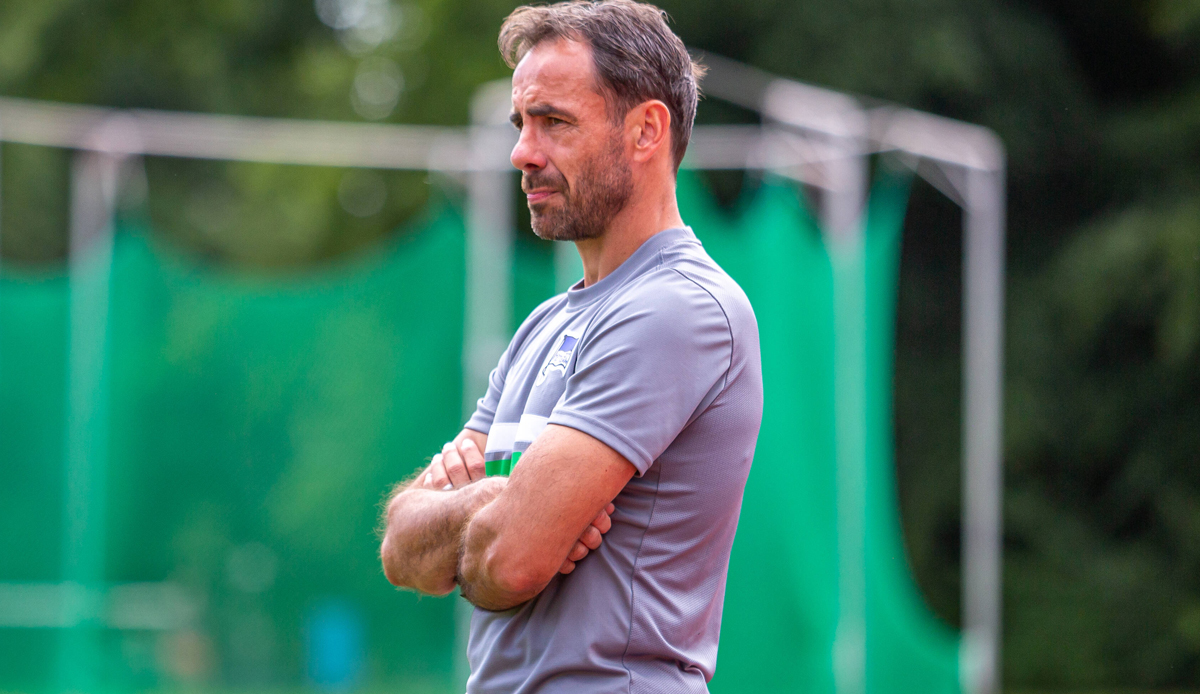 Record champions Bayern Munich have signed youth coach Michael Hartmann from the U19s of Hertha BSC. As the club officially announced on Friday, the 47-year-old will take care of the Munich U17s in the future.

“I still know Michael as a player from my time in Berlin and I really appreciate him as a person and his work as a coach. That’s why I’m very happy that we were able to win him for our U17 Bayern youth team,” explained campus manager Jochen Sauer .

Hartmann played for Hertha for eleven years before retiring from Hansa Rostock in 2008. Since then, Hartmann has worked as a coach for his two ex-clubs and has been responsible for Hertha’s A-Youth since 2016.

“I had a great time in Berlin and was able to accompany many talented players on their way to professional football. Now I’m incredibly looking forward to the new challenge at the FC Bayern Campus and I would like to thank those responsible for the trust,” said Hartmann, the five Completed international matches for Germany.