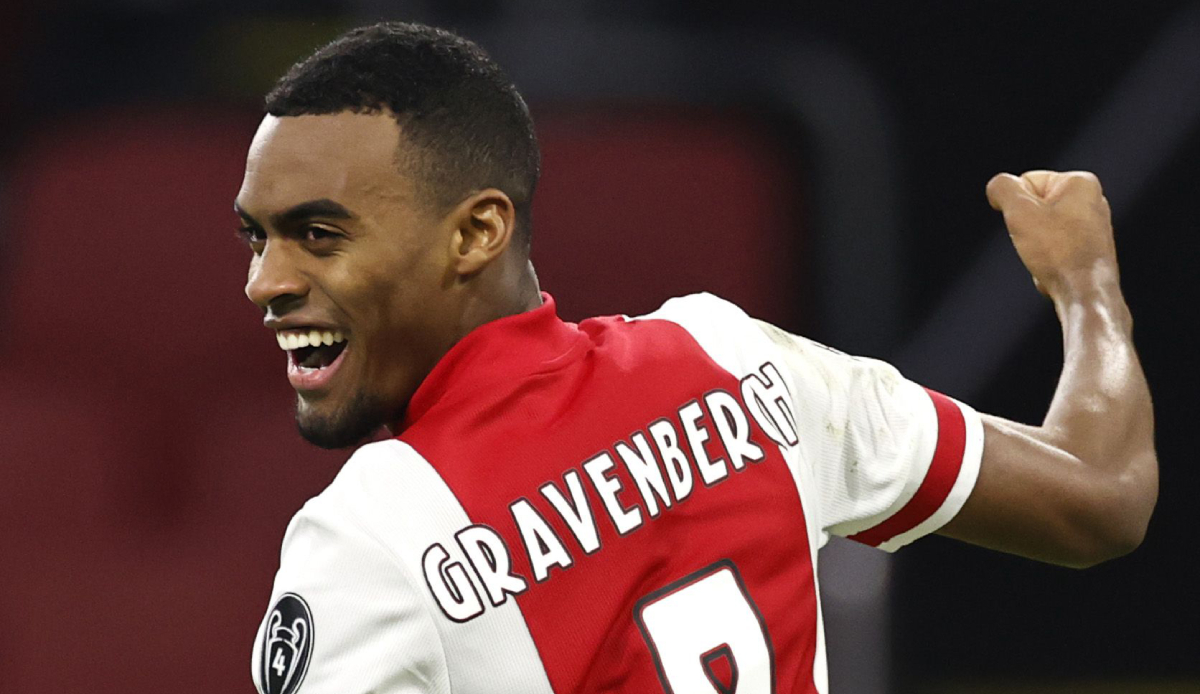 Ryan Gravenberch’s move to Bayern Munich is perfect. As the German record champions announced on Monday, the 20-year-old midfielder is moving from Ajax Amsterdam to Säbener Straße. He signed a contract that runs until 2027.

“When FC Bayern asked me, I didn’t have to think twice. FC Bayern is one of the biggest clubs there is: players from all over the world want to play for this club. I come to Munich to win a lot of titles – and FC Bayern is used to winning many titles. Everything is possible with this club, including victory in the Champions League. The cohesion in this team is very strong, I like that,” Gravenberch said in the club’s official press release.

Board boss Oliver Kahn also has his say: “Ryan Gravenberch is a young, extremely interesting player who many top European clubs would have liked to sign. He chose FC Bayern because he can develop here at the highest level. Players with their qualities are important for FC Bayern’s future.”

Hasan Salihamidzic, FC Bayern board member for sport, said: “Ryan Gravenberch will give our team a lot. He is one of the greatest talents in Europe, has excellent technique, always finds solutions in the smallest of spaces, is very dynamic and dangerous in goal FC Bayern decided shows that he is convinced of our club and the possibilities with us. We love players with that mentality. We are convinced that we will celebrate a lot of success with him.”

The transfer fee for Gravenberch is 18.5 million euros, and a further 5.5 million euros can be added through bonus payments. The Dutch confirmed this. In addition, Ajax allegedly secured a stake in a possible resale of the player.

Gravenberch is the second external signing for Bayern and also the second to come to Munich from Amsterdam. The German champions had previously signed right-back Noussair Mazraoui, but the 24-year-old Moroccan came on a free transfer.

A transfer from Gravenberch had been hinted at for months, and at the recent Ajax championship celebration, a teammate even talked about the change. Gravenberch takes the place of Corentin Tolisso in the Bayern squad. The Frenchman is leaving FCB on a free transfer when his contract expires this summer.