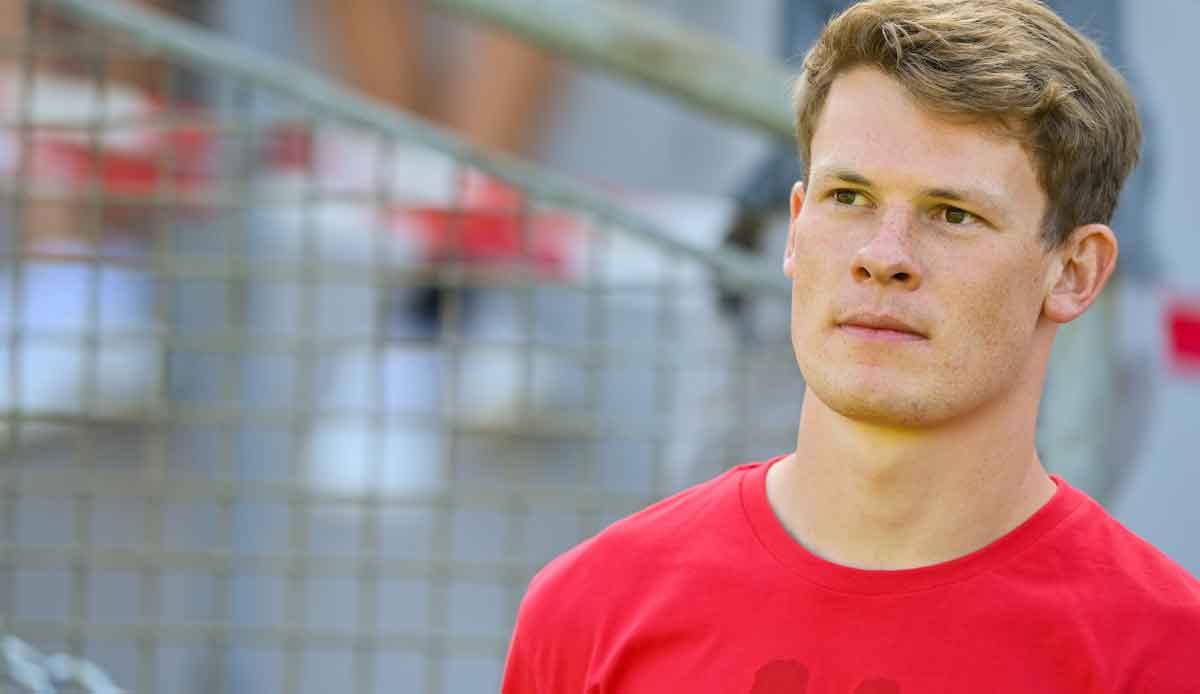 Ex-professional Stefan Effenberg has criticized Bayern Munich for signing Alexander Nübel. The 24-year-old goalkeeper came to Munich last summer from FC Schalke 04 on a free transfer, but had no match practice behind Manuel Neuer. He is currently playing on loan at AS Monaco.

“The plan to build a young successor (for Manuel Neuer, editor’s note) with the former Schalke Alexander Nübel in the club has already crashed,” wrote Effenberg in his column t-online. “I assume that FC Bayern recognized this and learned from the Nübel case – and also from the past, in which similar attempts with Michael Rensing or Thomas Kraft were unsuccessful. It just doesn’t work. Period.”

In the time after Oliver Kahn’s career ended in 2008, Rensing and Kraft made the leap from their own youth to professionals, but were unable to assert themselves there in the long term. The goalkeeping problem was only solved in 2011 by the commitment of Manuel Neuer, who is still bound until 2023.

Nübels loan to Monaco runs until 2023. Under coach Niko Kovac he has won a regular place, but has not yet convinced. Effenberg does not believe that he will be the regular goalkeeper after his return to Bayern.

“You need the best goalkeeper – and you usually don’t find him in your own club and you can’t build him up there,” he wrote. Effenberg sees Gregor Kobel (23), who moved from VfB Stuttgart to Dortmund before the season, as the ideal successor. He has “developed enormously in the short time at BVB. Whether that will be in two, three or four years: as of today, he is the right man for Bavaria.”