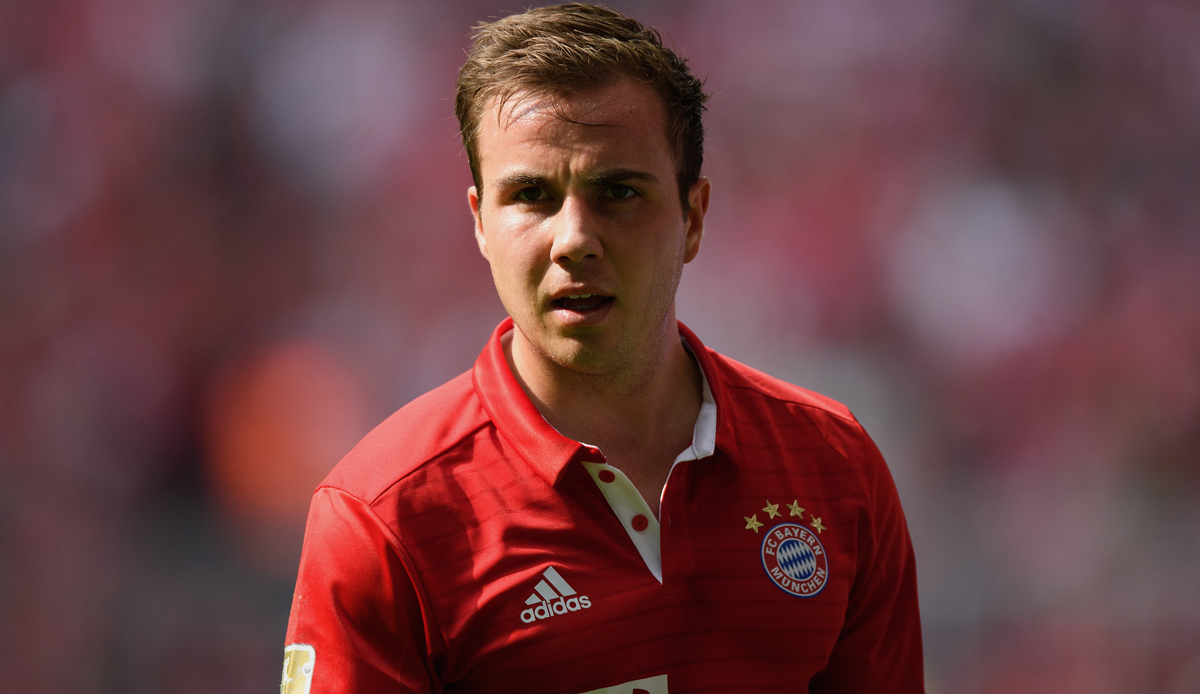 Bayern Munich’s Honorary President Uli Hoeneß has Sport1 double pass on Sunday confirmed that the German record champions under coach Hansi Flick were looking into a return from Mario Götze.

There are more statements from Hoeneß about Yann Sommer, Manuel Neuer or Eric Maxim Choupo-Moting.

“A year or two ago we thought about bringing Flick back,” revealed Hoeneß. “But that didn’t work out. He’s an outstanding player and didn’t forget much in Eindhoven.”

Flick himself had already stated in August last year that he would have liked to have brought Götze to FCB. “He’s just a player who has his enormous strengths in the last third – that’s why he would have been a good addition,” said the current national coach in the podcast “More than a game” of the DFB foundations.

Flick was Bayern head coach from November 2019 to summer 2021. Götze, who was under contract with FCB from 2013 to 2016, left the Bundesliga in 2020 and joined PSV Eindhoven. There the 30-year-old midfielder regained his old strength, returning to Germany last summer and signing for Eintracht Frankfurt.

Götze has also been able to convince in Frankfurt so far and immediately became a top performer at Eintracht. So far this season he has two goals and four assists in 24 appearances. Due to his strong performances, Götze also returned to the national team and was part of Germany’s World Cup squad. He made two joker appearances in Qatar.