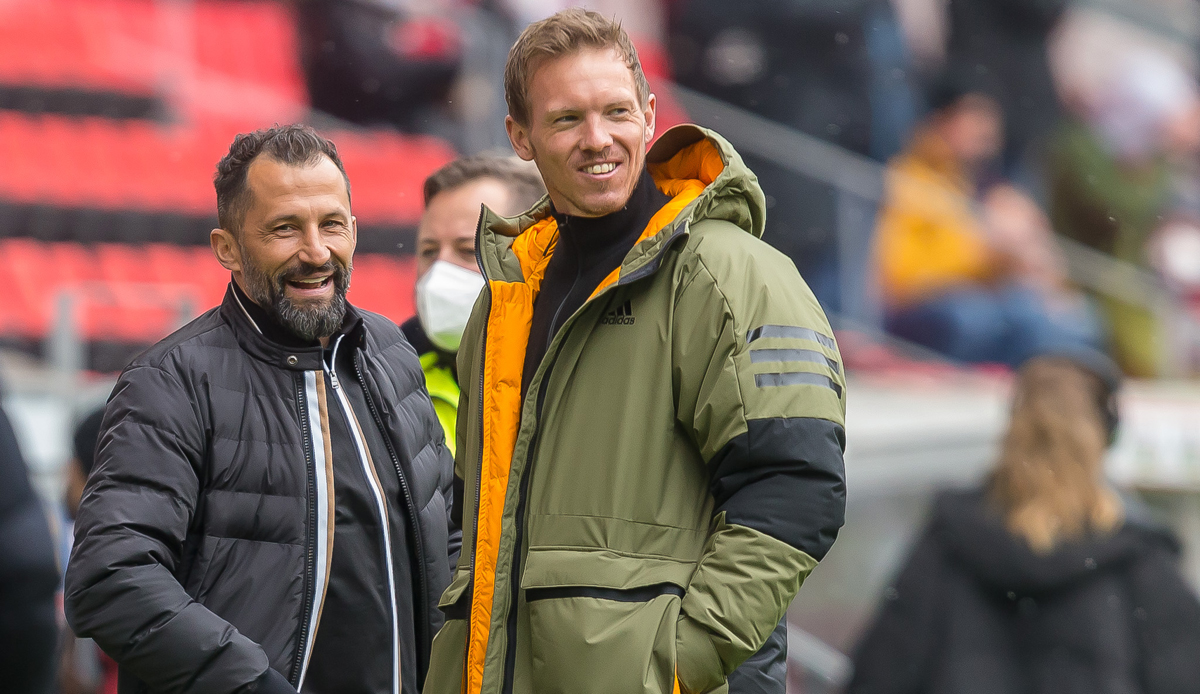 Before the Bundesliga opener against Eintracht Frankfurt, Bayern coach Julian Nagelsmann stood in front of sports director Hasan Salihamidzic and certified the 45-year-old as doing a good job.

“This summer was very good, but there is always the question of how the newcomers find their way. Brazzo was very diligent and did a good job. You can only congratulate him on that,” said Nagelsmann at the press conference before the away game the SGE. “I’m happy that he doesn’t always get a facelift, as has often been the case over the past two years. Because he’s a very nice guy. He doesn’t deserve to be criticized all the time.”

He cannot understand the criticism of the sports director, which has repeatedly made the rounds in recent years. “If I say that they (the critics; editor’s note) have rightly remained silent, I would legitimize that he was rightly criticized,” said the Bayern coach.

“One person is not always solely responsible for the transfer period”, it is “not going it alone. In the end there is also a supervisory board that approves certain things or not. We are a club that wants to operate solidly. We don’t want to make a big minus .”

Ultimately, Salihamidzic would also have “hands tied” at some point. Sometimes you have to find players who complement the squad, who are not yet the finished top stars,” said Nagelsmann. FC Bayern doesn’t want to be “a hooray club that puts up a top team come hell or high water.”