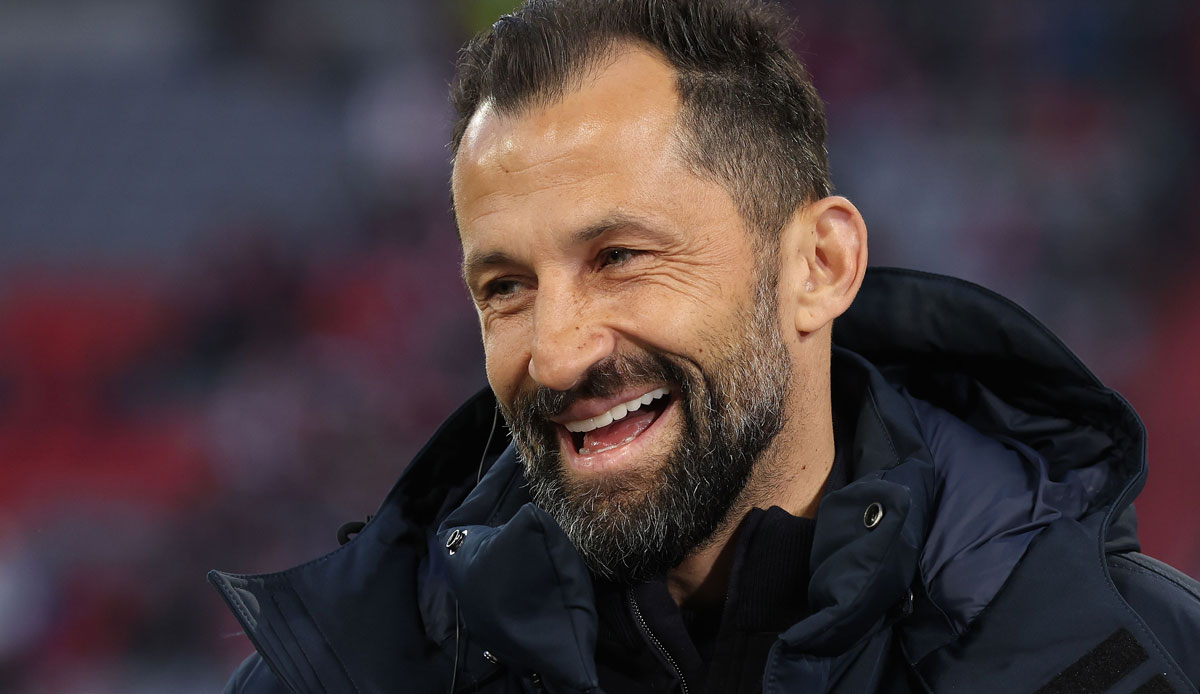 Bayern’s new signing Noussair Mazraoui praised the talks with the German record champions’ officials before his transfer from Ajax Amsterdam to the Isar.

“Those responsible did not give 0815 lectures, but responded to me very personally,” said the 24-year-old in an interview with the tz. “I was impressed by the way Julian Nagelsmann, Hasan Salihamidzic, Marco Neppe and Oliver Kahn spoke to me.”

The decision in favor of Bayern was therefore not particularly difficult. “I could immediately imagine something under their ideas. When the coach told me what he expected from me and how he imagined me in the team, it was a kind of visualization for me. It was the best feeling you can have,” Mazraoui continues.

Other clubs like FC Arsenal or FC Barcelona, ​​which were also associated with the right-back, would therefore have had no chance of a commitment. “Many clubs were interested in me and really wanted me. When FC Bayern Munich approached me, it wasn’t a difficult decision for me. I’m someone who likes to trust my feelings. When FC Bayern talked to me and When I talked to the coach, my feeling was correct,” the 24-year-old explained his decision.

For him, Munich are “one of the best, if not the best, club in the world.”