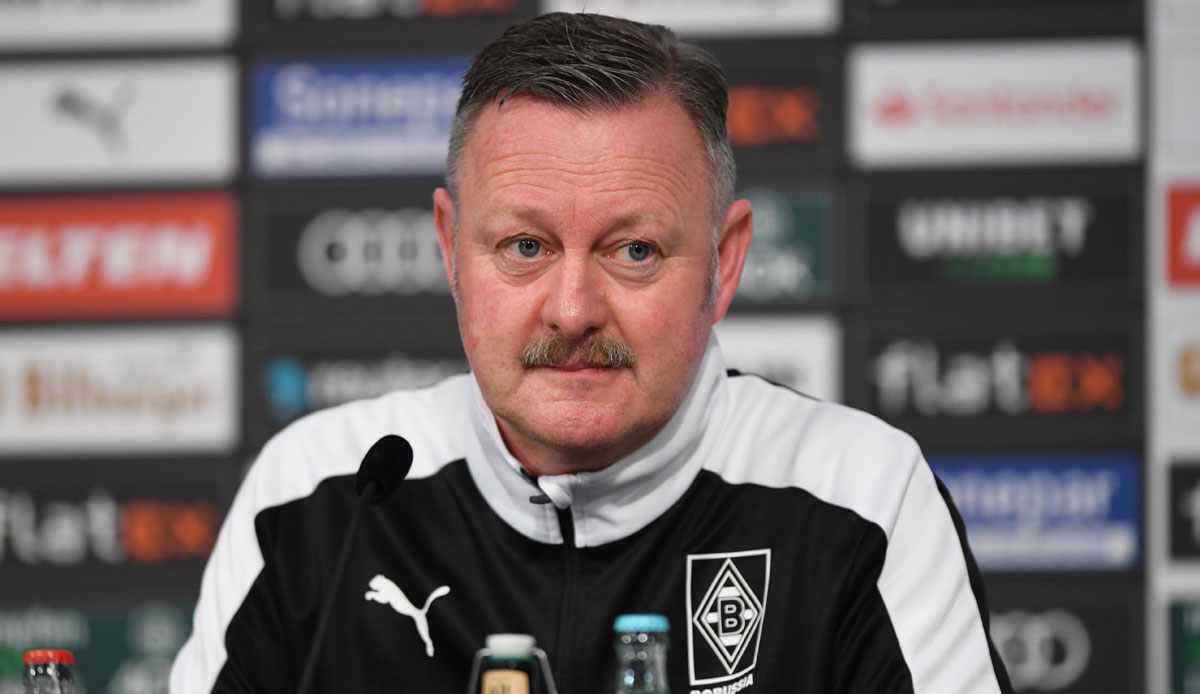 Gladbach’s sports director Roland Virkus has criticized FC Bayern for its efforts to attract young players Mike Wisdom. Matthias Ginter comments on the rumors about his person. All news and rumors about FC Bayern can be found here.

“Such deals are anything but useful for German youth football. I find it tasteless,” said Virkus in an interview with the Rheinische Post.

previously had Sky sports reports that Wisdom’s transfer to the German record champions is imminent. According to the report, the overall financial package amounts to more than 300,000 euros, 20,000 euros of which would flow into the Gladbach coffers. The rest is split between the signing bonus, relocation allowances for the parents and salary for the player.

The foals tried to accommodate the 13-year-old, but ultimately the financial package was not acceptable. “We offered him a place at boarding school to minimize travel times,” says Virkus.

Borussia Mönchengladbach’s Matthias Ginter is considered a hot candidate to succeed Niklas Süle at Bayern Munich. At the DFB press conference before the international match against Israel, the 28-year-old commented on the rumors for the first time: “I honestly can’t say much about that because I haven’t made a decision. It will still be two, three, four weeks before until there are.”

Other top clubs like Inter Milan are also said to have Ginter on their list. National coach Hansi Flick should be an important decision-making aid – until last summer he was a Bayern coach himself. “Of course I spoke to the national coach about what he thinks and how he sees my situation. We’re in exchange, if it becomes more concrete, we’ll definitely talk again. Of course I also listen to what he says . But ultimately it’s my choice,” Ginter said.

Thomas Müller also commented on his future at the DFB press conference. You can read the statements here.