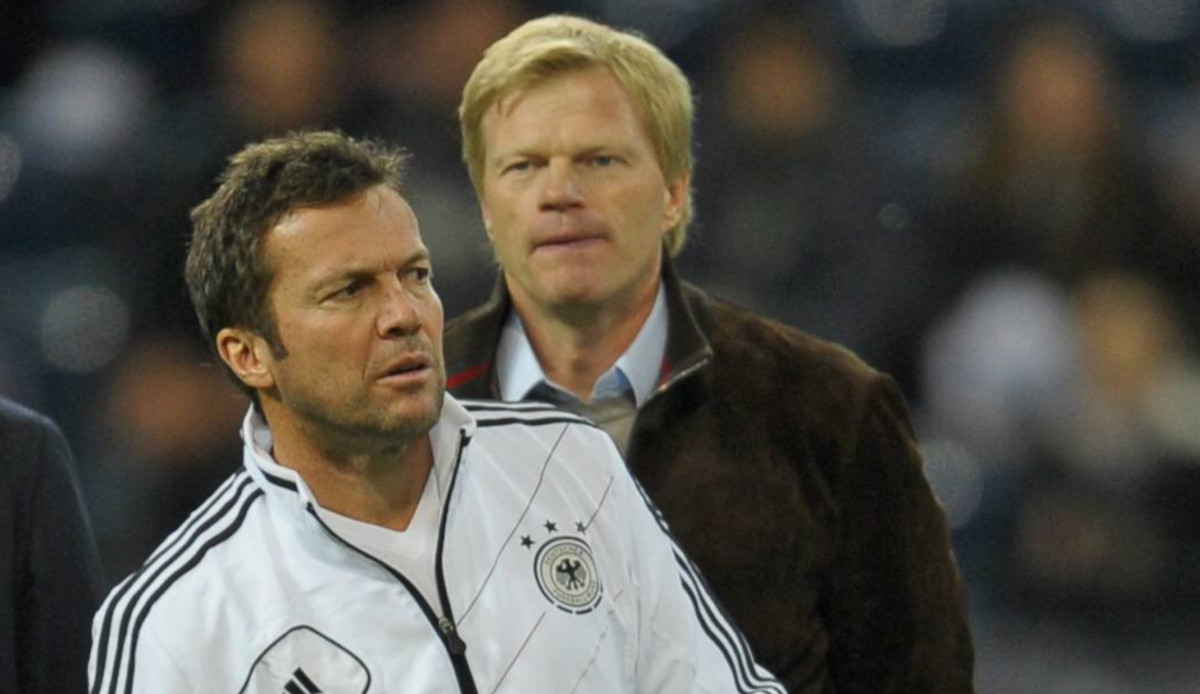 Ex-soccer player Lothar Matthäus has made it clear that there is no dispute between him and Bayern boss Oliver Kahn. FC Bayern Munich mourns the loss of ex-functionary Cornelia Doll. Here you can find news about FC Bayern.

You can read the Bayern news and rumors from the day before here.

FC Bayern, News – Matthäus on Kahn: “Skirmishes are part of it”

Ex-soccer player Lothar Matthäus has made it clear that there is no dispute between him and Bayern boss Oliver Kahn. “I’m sure that the Bayern bosses will do everything for the success of this great club, […]but that doesn’t mean that we always have to agree, especially since we argue from different points of view,” wrote Matthäus in his skycolumn on Monday.

Most recently, the 1990 world champion had repeatedly criticized Bayern’s behavior with regard to Lewandowski – and had been dismissed by Oliver Kahn as a “headline supplier”.who had never run a club before.

But no reconciliation talks are needed between him and Kahn. “Oliver is still a person of respect for me,” Matthäus clarified. “As a player, he gave everything for FC Bayern like no other and now he is responsible. There are no differences between us at all, despite the skirmishes of the last few days. Sometimes that’s just part of it.”

FC Bayern Munich mourns the loss of ex-functionary Cornelia Doll. The former Bayern player died at the age of 63 after a long illness, the Munich team announced on Monday evening.

From 1990, Doll was active as a coach for the Bayern women in the Bundesliga. “Conny Doll was an outstanding player and the rock in the surf in our defense – you could always rely on her,” said Bayern’s women’s manager Karin Danner.

Doll gave everything for FC Bayern Munich “with heart and passion” and thus had a major influence on the development of FC Bayern’s women’s department.

On Tuesday evening, the Bayern women (6.45 p.m. in LIVETICKER) will play Paris Saint-Germain in the first leg of the quarter-finals of the Champions League in the Allianz Arena.

32 youngsters from FC Bayern are on the road with their U-national teams in the current international match period – a new club record. Most of the players come from Danny Galm’s U19 team.

Among the Bayern amateurs, Jamie Lawrence and Christopher Scott were nominated for the German U20 squad, while young aces Paul Wanner and Arijon Ibrahimovic are driving together for the U17 squad.