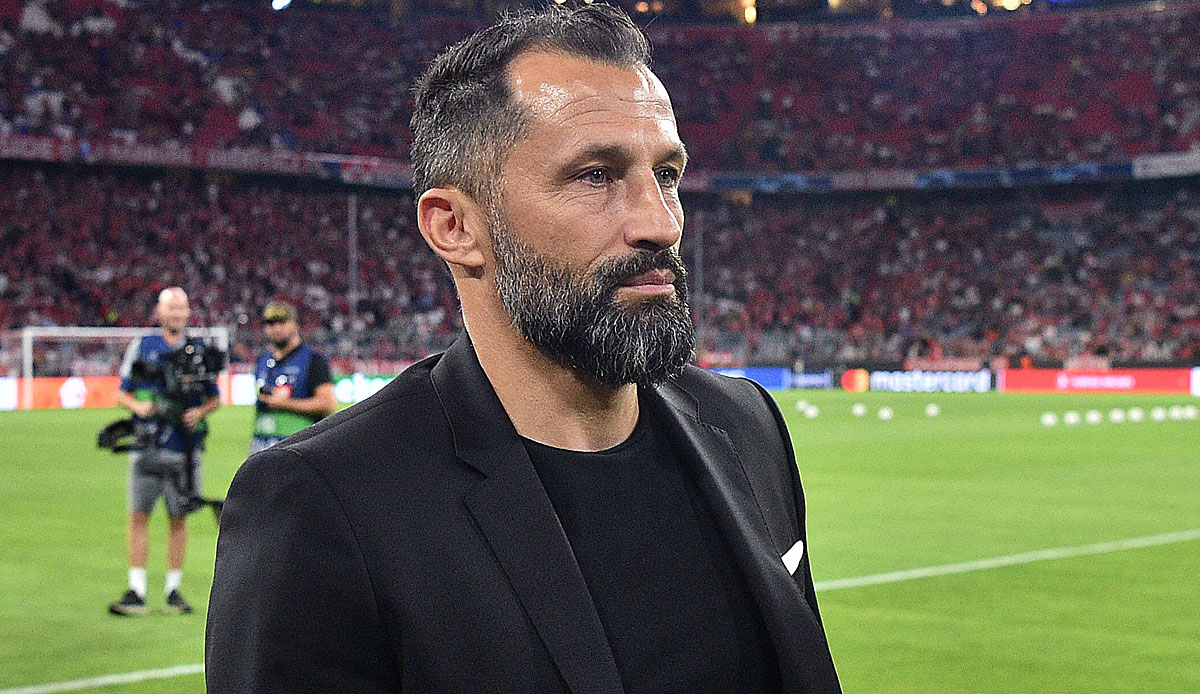 Matthias Sammer was critical of Hasan Salihamidzic’s squad policy. Leroy Sané explains his bottle throw after being substituted against FC Barcelona. Harry Kane is probably not averse to a Bayern change. Here you can find news and rumors about FC Bayern.

Hasan Salihamidzic recently said that it would be better to play “one more draw” than “we have a bad mood and a lot of dissatisfied players.” – an attitude that Matthias Sammer would not have made. He can understand the political decisions to rotate the squad, but “I would never have said it in terms of content,” criticized Sammer in his function as an expert Prime video the Bayern boss.

Sammer is also concerned with the perception of the players and maintaining the performance principle: “There is rotation and there is always the moment when the coach decides who will be set up. At that moment you have to march. And in a club like that like Bayern Munich trying to win every game.”

But in the end you always have to want to win – a motto that Bayern have often used. “It is clear that this is not possible,” Sammer knows. However, in his view, one should not make any statements claiming anything to the contrary.

FC Bayern, News: Sané explains throwing a bottle with his own performance

After being substituted in the 2-0 win against FC Barcelona on Tuesday in the Champions League, Leroy Sané threw a water bottle on the ground. What initially seemed like dissatisfaction with the substitution and thus a coaching decision was actually due to his own performance. “I didn’t play well,” Sané explained sports1.

So instead of being substituted, he was the reason. “That’s why the bottle had to suffer a bit. The goal was nice, but today I’m not entirely happy with my performance,” Sané analyzed the performance against Barca. Before that, he scored the second goal in the top duel in Champions League group C with an impressive solo run and a good finish.

Bayern Munich’s interest in Harry Kane has been reported time and time again. Reported now sky-Journalist Florian Plettenberg that the people of Munich spoke to Kane’s brother and advisor Charlie Kane and explored a possible change. The Englishman could “really, really imagine” a move to FCB, the journalist explained Football Daily. Although Hasan Salihamidzic recently commented on the rumors about Kane differently, it could be that a transfer for the coming summer is being worked on behind the scenes.