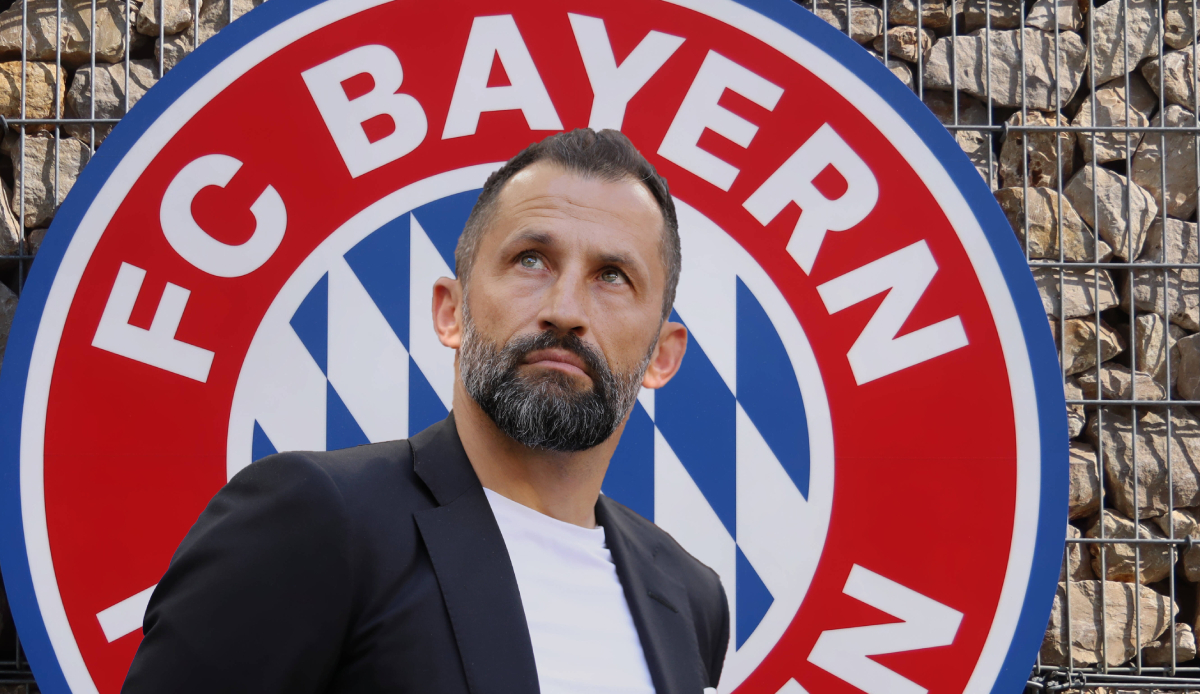 At the end of August, FC Bayern Munich should decide whether to extend Hasan Salihamidzic’s contract, which expires in 2023. Julian Nagelsmann could be under more pressure than ever this season. Sadio Mane explains why he chose the record champions. News and rumors about FC Bayern can be found here.

Bayern Munich has sent a clear signal on the transfer market and Hasan Salihamidzic could soon be rewarded for that. The sports board is according to information from sports picture shortly before an extension. Accordingly, a supervisory board meeting will take place on August 29, at which the extension of his current contract, which runs until 2023, is to be approved.

In addition to the transfers of Sadio Mane, Matthijs de Ligt, Ryan Gravenberch, Noussair Mazraoui and top talent Mathys Tel, Bayern also made a lot of money from sales this summer. Marc Roca and Omar Richards were also sold for lucrative transfer fees, as was Robert Lewandowski.

After FC Bayern got a good deal on the transfer market, expectations of coach Julian Nagelsmann have increased. That reports the sports picture. Accordingly, the 35-year-old is under scrutiny. The specifications would probably not only be that Nagelsmann wins more than “just” the championship, but that he also noticeably develops the young talents.

During the summer break, the ex-Leipziger is said to have exchanged ideas with his leading players – also by phone. According to the report, Nagelsmann wants to adjust a few things compared to last season. For example, he wants to change the system less often.

“Now Julian has to prove that he can manage this team. The expectations of the fans and those responsible are higher, Julian has to show that he can also deal with dissatisfied players,” analyzes Lothar Matthäus in the sports picture. The ex-world champion now sees the trainer as a “moderator of the squad asked”. Leaving the cup and Champions League last season was “not Bayern-like”.

Sadio Mane has explained why he joined Bayern Munich. “People say that about me, but I don’t see myself as a world star at all,” said Africa’s footballer of the year to the members’ magazine “51”: “I can’t do much with such terms. I’m just about being part of the team. “

That’s why he feels he’s in good hands in Munich. “Everyone knows the identity of FC Bayern. For me, this ‘Mia san Mia’ means that the team always comes first,” explained the 30-year-old: “Togetherness counts, not the individual. That’s what makes FC Bayern so especially.” That’s why he “didn’t hesitate a bit when I had the opportunity to move to Munich.”

“My country consists of 17 million football-mad people and they are all Bayern fans now,” the right-footer announced jokingly: “I think you will see a lot of Senegal flags in the Allianz Arena this season.”

This summer, Mane moved to Bayern Munich for around 32 million euros. In 269 competitive games for Liverpool, he was directly involved in 168 goals. In 2019 he won the Champions League with the Reds. His visual trademark is a blond streak in his hair. If he succeeds in the feat in the premier class with Bayern, “I’ll paint him red,” promised Mane.

Ex-Bundesliga goalscorer have in the sports picture predicted the future top scorer. Karl-Heinz Rummenigge has a clear favorite in Thomas Müller: “24 goals will be enough in the coming season, because nobody will come close to Robert Lewandowski’s top values ​​and his quota,” said the former Bayern Munich CEO: ” For Thomas Müller, 24 goals would also be a new record. He will be more in demand as a goalscorer than ever next season.”

Meanwhile, former Bayern star Luca Toni believes in Sadio Mane as the new top scorer. “He showed in the Premier League how dangerous he is in goals,” said the Italian: “I’m sure that FC Bayern will be champions again and that Mané will score the goals in particular.” Klaus Allofs, Ailton and Marek Mintal also see the Senegalese ahead.

In the past season, Robert Lewandowski got the top scorer with 34 goals. Patrik Schick (24 goals) and Erling Haaland (22) came a long way behind.