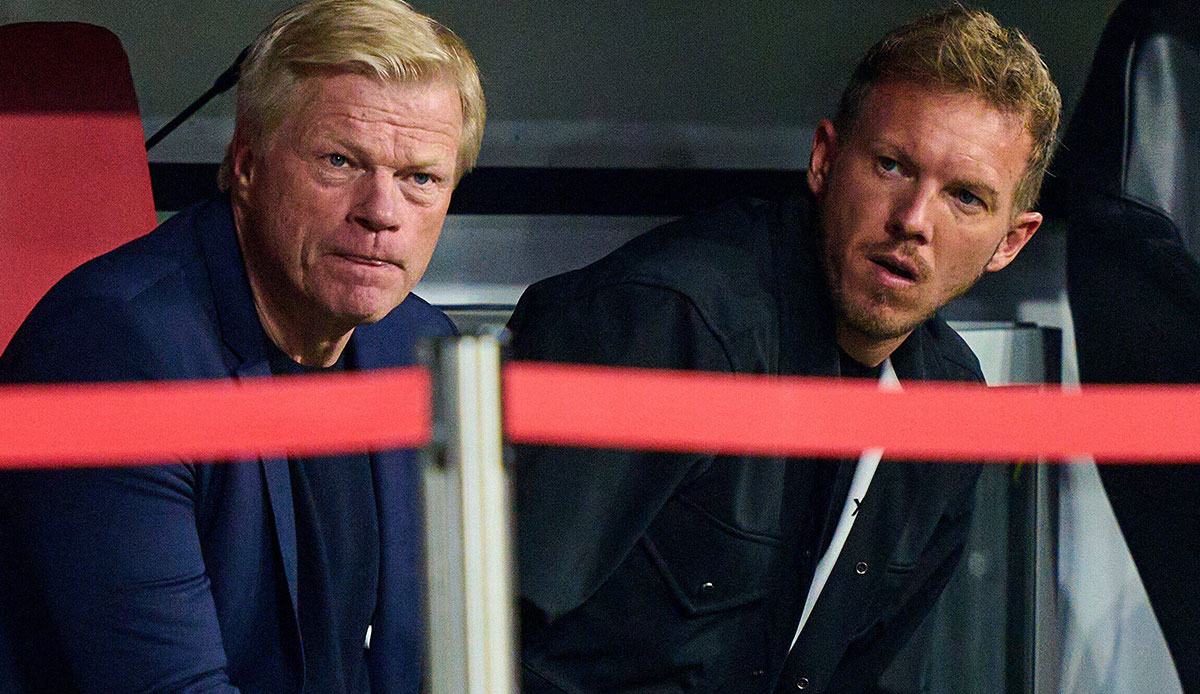 Before the Bundesliga game against Bayer Leverkusen, Oliver Kahn, CEO of FC Bayern, spoke about a conversation with coach Julian Nagelsmann during the international break.

Kahn openly admitted that it was a critical conversation, after the last four Bundesliga games without a win: “It was important that we talk and talk and that we treat each other critically. We did that,” he emphasized DAZN: “You can do that with Julian. Of course you have to be careful sometimes, but he is someone who is capable of criticism in these conversations, who can absorb it and develop further.”

However, Kahn did not want to overestimate the conversation with the FC Bayern coach, who was recently heavily criticized: “At some point the point came where it was enough to talk constantly. You always hear communication and communication. But it’s about that that the players have to solve their tasks. Football is not so complicated that you have to discuss it for days.”

Oliver Kahn: “We may have been fooled”

Kahn was more critical of the FC Bayern pros. “We started the season excellently,” said Kahn, but: “We may have felt too safe and let ourselves be fooled because it takes a while to integrate one or the other new player. Maybe one of them has or others thought after the start that the Bundesliga would be a sideline, but that’s just not the case.”

Kahn did not want to allow a discussion about the missing center forward after Robert Lewandowski left. The excuse is “too easy”. Rather, he strengthened newcomer Sadio Mané: “I am sure that he will show his executor qualities.”