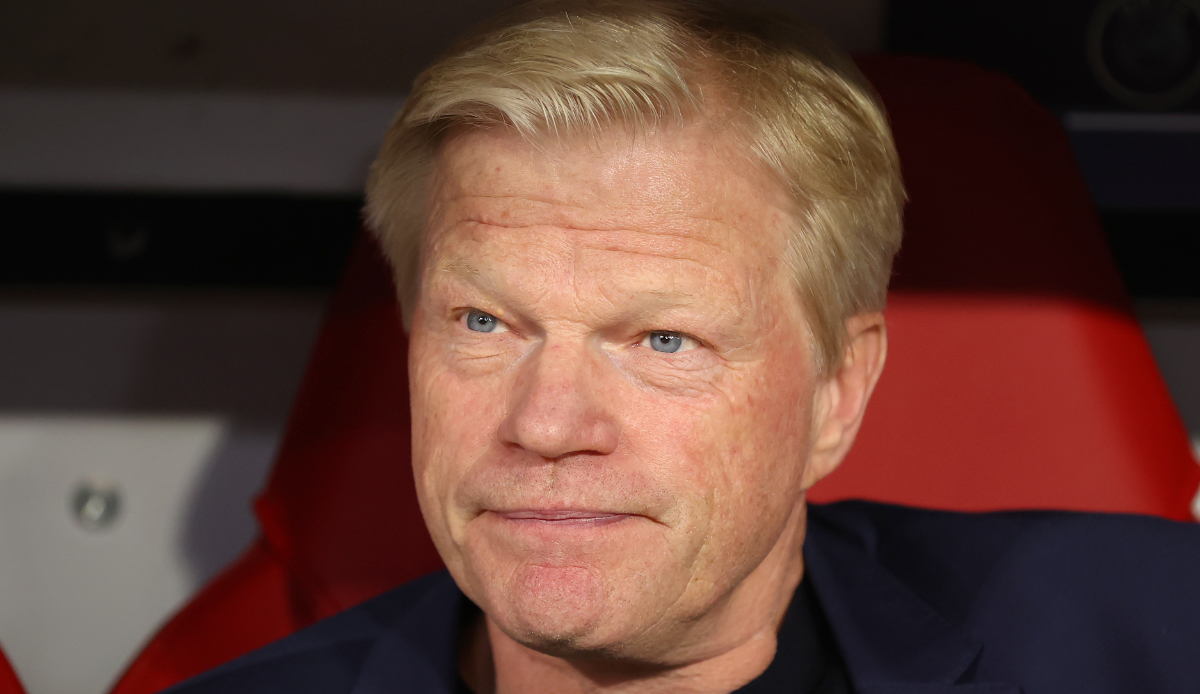 For Bayern Munich CEO Oliver Kahn, the 4-0 (3-0) win over Bayer Leverkusen after four Bundesliga games without a win was just “a first step in the right direction”. However, he emphasized that it was “well advised not to hang it too high”.

Basically, Kahn is confident about the coming English weeks with the next opponents Pilsen and Dortmund. “If the team is focused and everyone is ready to do their job one hundred percent, then the boys don’t have to worry too much,” he said, adding: “It’s important to show this attitude game after game. Then I’m I’m very optimistic.”

After the past few difficult weeks, it was “extremely important” that “the team pulled out of it again,” said Kahn, who is known to have had a fever with problem child Sadio Mane. “You suffer with him. He’s such a great guy. Also for the team, he works a lot. It was a special pleasure for us that he scored the goal.”

Jamal Musiala, who was directly involved in three of the four goals, received special praise. “Jamal shows what he’s made of from game to game. He’s very consistent. You can clearly see that he’s always at his top level. He’s giving us a lot of joy at the moment.”