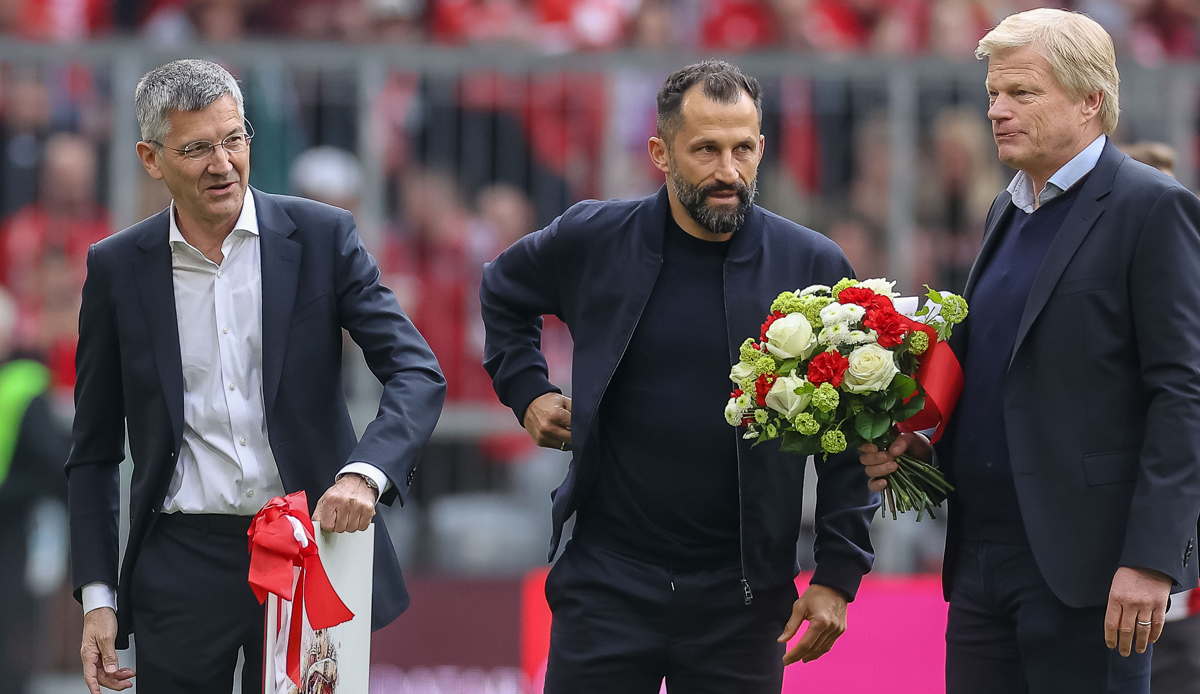 Bayern Munich President Herbert Hainer has once again backed Hasan Salihamidzic, the sports director who has come under criticism. The fact that Salihamidzic was last discussed in the record champions’ supervisory board “is completely removed from reality! We are discussing with Hasan – not about him. There is no question that he is very important for Bayern Munich,” Hainer said in an interview Munich Mercury/tz.

“Of course we talk to him about the players, their performance and why things didn’t go so well for one or the other player – but also about the many positive examples such as Joshua Kimmich, Leon Goretzka, Kingsley Coman and Thomas Müller, with whom we extended and young players like Jamal Musiala, Alphonso Davies or Josip Stanisic. That’s completely normal,” Hainer continued.

CEO Oliver Kahn also defended Hainer. “Oliver sets impulses and initiates things,” he said. Kahn has “overall responsibility, works on FC Bayern’s strategy, develops it further and has to comment on many topics overall. We only had that in the last few days with Robert Lewandowski, with whom Oliver took a very clear position. He brings a lot on the way, at FC Bayern and also in the ECA”.