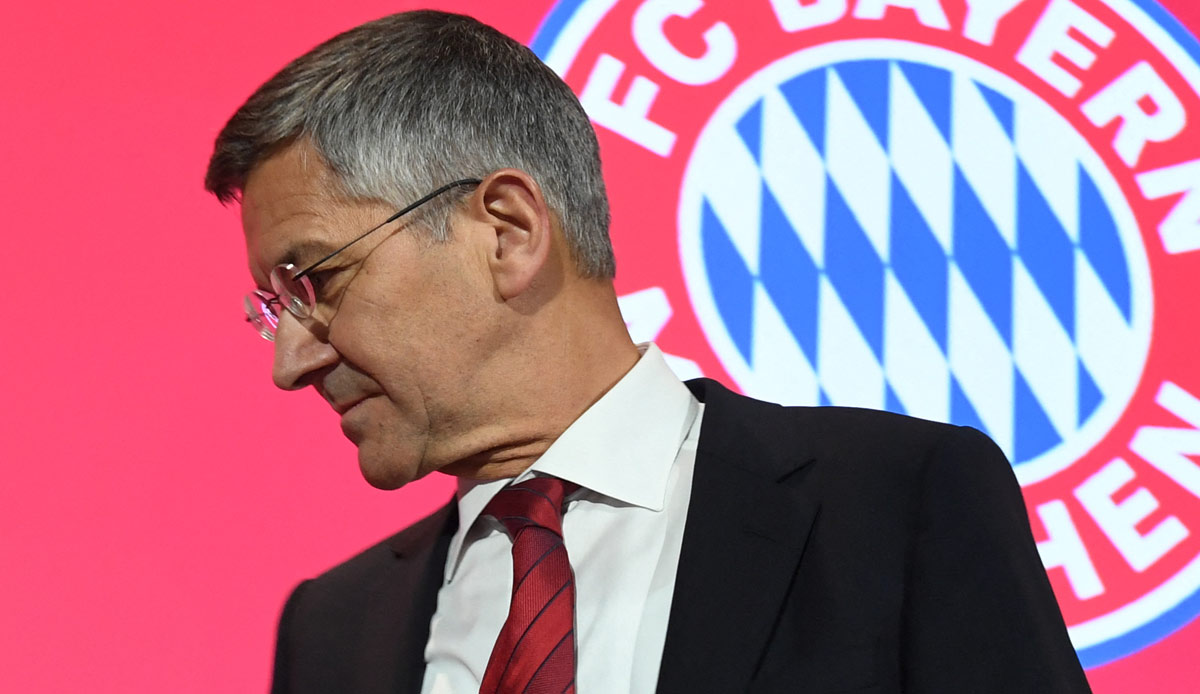 President Herbert Hainer sees the German record champions Bayern Munich in a good financial position compared to other top European clubs. “We don’t have the leeway others have, but we are creative, work with clear strategies and have developed models to sign talent and train them to become top players,” he said sports picture. FC Bayern enjoys “a unique reputation in the world of football”.

This is one of the reasons why the club was able to “win top national and international players for us with our complete package”. Hainer named the two star additions Sadio Mane and Matthijs de Ligt as examples.

Hainer went on to explain: “Success is our currency, as well as our identity and what is special that sets FC Bayern apart from the other top clubs in Europe.” The FCB has been “one of the absolute top players in the world for decades. Of course
The challenges are growing in view of the externally financed clubs, some of which are backed by entire states – and if we look at the TV revenue in England alone, where the Premier League clubs get ten times the Bundesliga from foreign marketing, it is also clear that this task in future is getting harder and harder.”