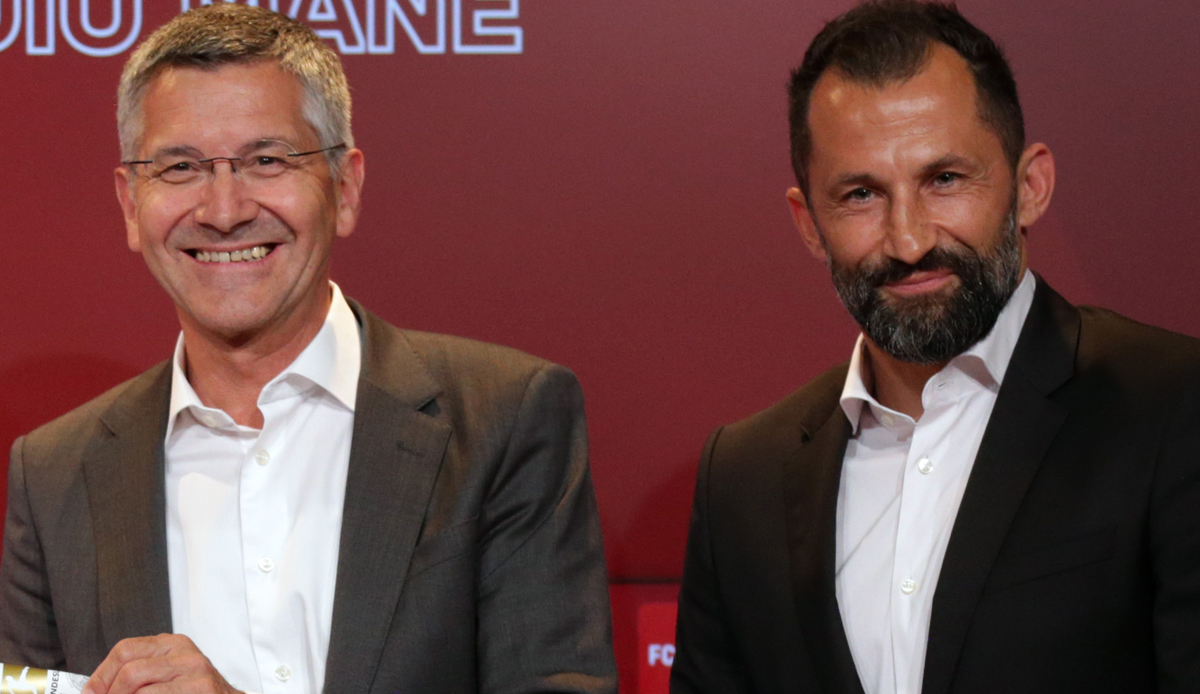 Talks with Salihamidzic are planned for September, the 45-year-old’s contract expires in 2023. “I’m happy for Hasan that he’s finally getting the public recognition he’s deserved for a long time,” said Hainer.

Salihamidzic was often attacked, but public opinion has recently changed after the series champion’s strong summer of transfers. “In my opinion, he was often unfairly criticized in recent years; there could hardly be any talk of fair treatment,” said Hainer.