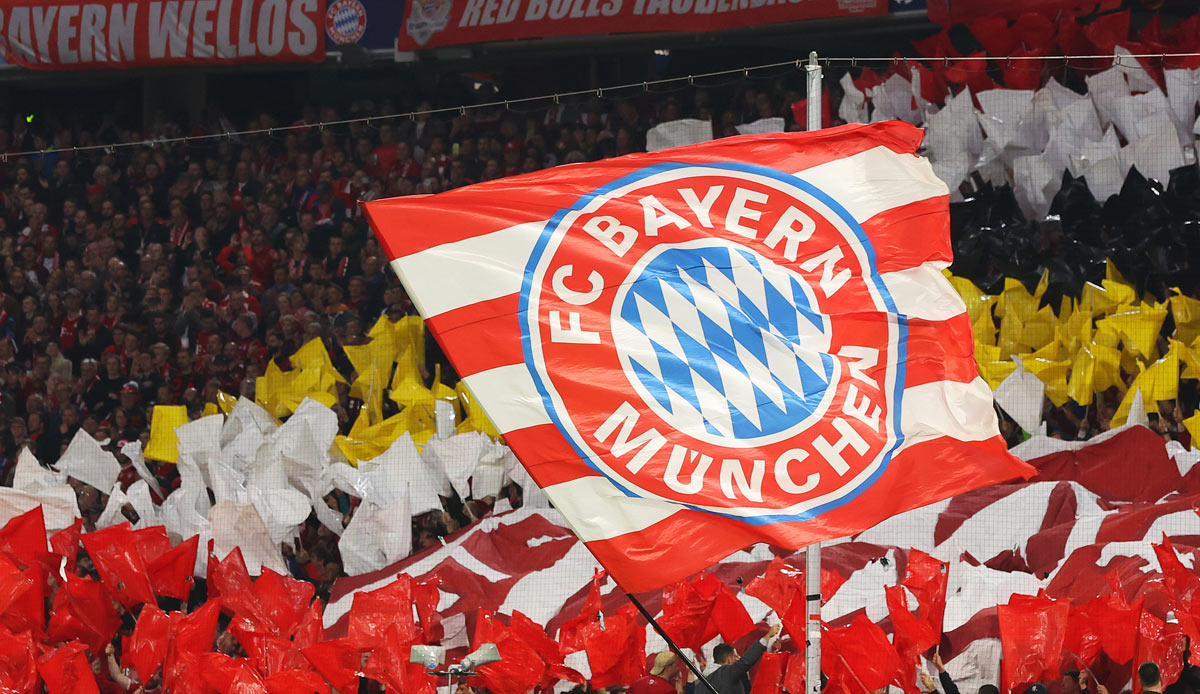 Bayern Munich President Herbert Hainer has highlighted the immense importance of returning spectators in 2022. “It was a turning point, also beyond the sport,” said the 68-year-old on the club’s website.

“I often have the feeling that the pandemic is still getting to people’s bones, and then there are current concerns such as the war in Ukraine, concerns about the climate, the energy crisis – shared experiences can give many people a certain amount of support.”

Despite aggravating circumstances, Hainer sees FC Bayern well prepared for the coming sporting challenges. In his opinion, the frustration about the early exit from the World Cup in Qatar should not be an obstacle for the national players around Thomas Müller and Joshua Kimmich.

“It’s now a matter of starting 2023 without excess baggage, and we know our players well enough to know: After the winter break, they’ll really be tackling the big goals with FC Bayern,” said Hainer.

The path of this generation is “far from over, quite the opposite: many of them won the Champions League in 2020 and are gaining experience season after season in order to repeat this coup,” added the 68-year-old defiantly.

The players would “return to their sporting homeland after the winter break and will find their way back here”. World champion Lionel Messi in particular is an “excellent example that you can reach any summit if you persevere”.

Hainer also doesn’t see the serious injuries suffered by goalkeeper Manuel Neuer (broken leg) and Lucas Hernández (torn cruciate ligament) – it’s also unclear when Sadio Mané will return after an operation: “We’re FC Bayern and we always see challenges as opportunities – that’s part of the game to the DNA of this club. Our players will give their all to also win trophies for their injured team-mates in 2023.”

Bayern start the second half of the Bundesliga season on January 20 with a home game against pursuers RB Leipzig. In mid-February, the first of two round of 16 clashes with Paris Saint-Germain over Messi, World Cup top scorer Kylian Mbappé and Brazil’s superstar Neymar.