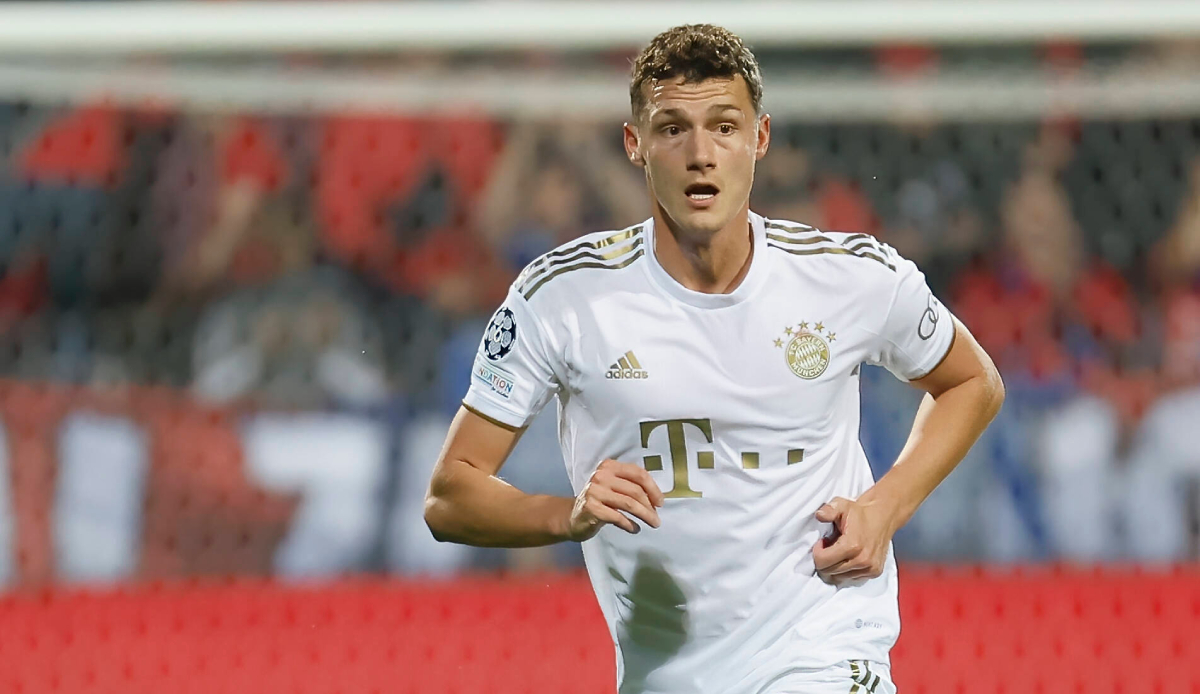 Despite his recent statements about a possible farewell and the quarrels in the camp of the French national team, FC Bayern wants to extend Benjamin Pavard’s contract. He reports that table football. Accordingly, those responsible for the record champions are basically satisfied with the performance of the 26-year-old.

There have been numerous headlines about Pavard in the past few days and weeks. In the run-up to the World Cup, the defender publicly toyed with the idea of ​​leaving Bayern in the summer and stated that he was open to a new challenge. He also made it clear that he no longer wanted to be used as a full-back in the future.

Noisy table football Pavard has also deposited this requirement with the Bayern bosses and made it a condition of a contract extension. Bayern, in turn, do not want to give him this guarantee.

Away from his situation at the club, Pavard also caused unrest in the camp of the French national team. National coach Didier Deschamps is said to have given Pavard tactical instructions in the run-up to the tournament, which he did not want to implement. For this reason he should not have been used after the opening game against Australia.

Deschamps said: “I’ve had a lot of conversations with him. I won’t go into details, but he wasn’t in the right condition to play. Mentally and physically, the first game didn’t do him any good.” Meanwhile, Pavard is said to have even split the French cabin.

Whether Pavard will be used again at the World Cup is an open question. The French play their round of 16 on Sunday (4 p.m. CET) against Poland.

Pavard made 21 competitive appearances for Bayern this season, playing nine times as a central defender and twelve times on the right. His contract runs until the summer of 2024.